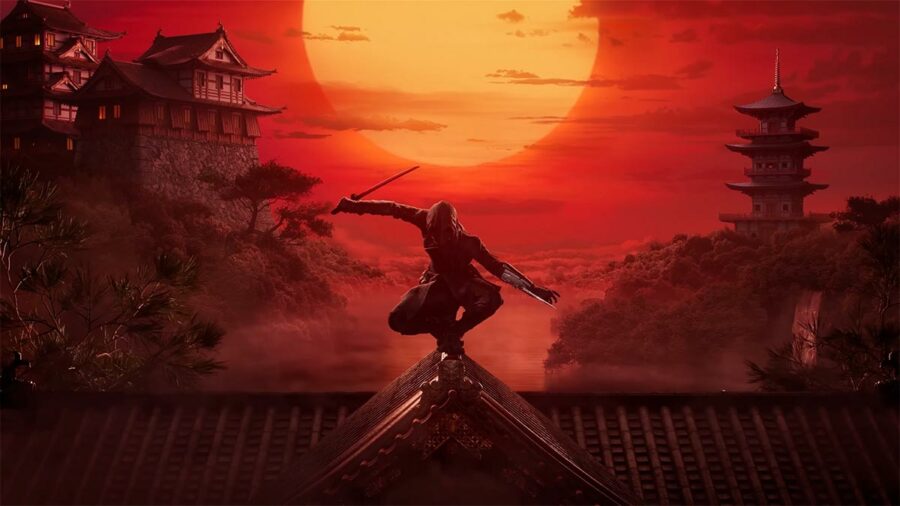 Assassin's Creed, one of the biggest video gaming franchises of all time, has brought numerous open-world adventure RPG titles to players. At the 2022 Ubisoft Forward presentation, the publishers of the popular franchise revealed their plans and upcoming projects. Here's everything you need to know about Assassin's Creed Codename Red, one of the several games announced recently.

What platforms will Assassin's Creed Codename Red be on?

Being a premium offering like other games, Assassin's Creed Codename Red will supposedly be arriving on multiple platforms, including PlayStation 5, Xbox Series X|S, Microsoft Windows, and cloud gaming services. You'll notice here that we haven't mentioned last-gen consoles like Xbox One and PlayStation 4. This is because the game is being developed to provide the best player experience for current-gen consoles.

Ubisoft has shared a short, 20-second clip that showcases the setting for Assassin's Creed Codename Red. Even as a reveal trailer, it doesn't tell us much about the game, but it's enough to keep us excited and thrilled for what's to come.

Stay tuned to Pro Game Guides for more Assassin's Creed content. In the meantime, head over to our article on All editions and preorder bonuses for Assassin’s Creed Mirage, explained.