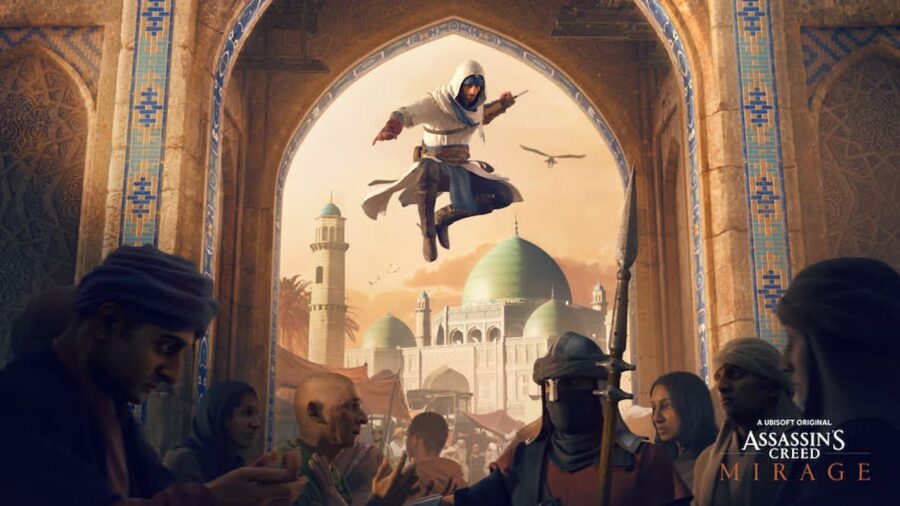 The next installment for the Assassin's Creed franchise was revealed at Ubisoft Forward 2022. Assassin's Creed Mirage takes place in the golden age of Baghdad and follows a street thief turned Master Assassin, Basim. There isn't a concrete release date aside from 2023, but that doesn't mean players can't preorder this gorgeous-looking title. Here's a look at each edition that Ubisoft is offering.

Players are able to preorder each version of Assassin's Creed Mirage from the official Ubisoft site. There are physical editions for Xbox One and Xbox Series X|S as well as PlayStation 4 and 5. PC is limited to a digital version only. Note that anyone subscribed to Ubisoft+ will get the Deluxe Edition included with their subscription.

All editions and preorder bonuses for Assassin’s Creed Mirage, explained