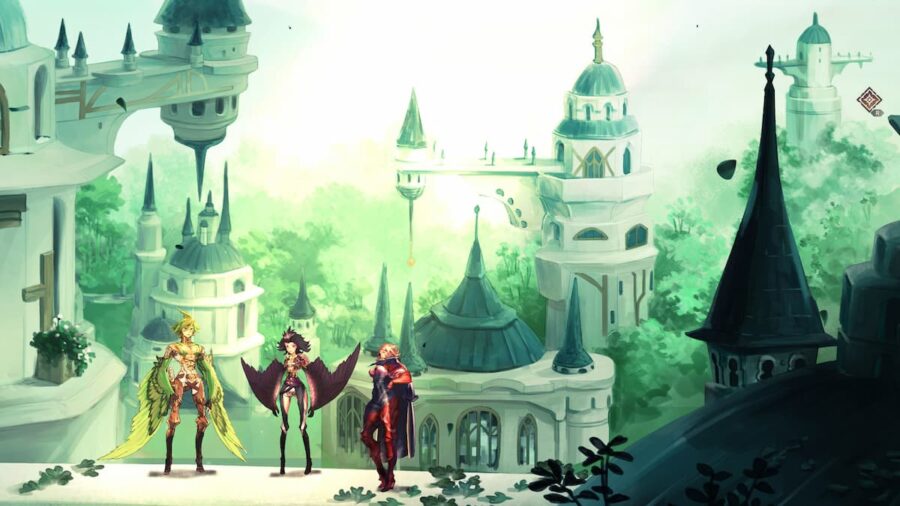 Astria Ascending is the latest JRPG to grace Xbox, and while the game is a beautiful hand-drawn work of art, some users cannot experience it. When trying to launch the game, it just will not launch. You might be wondering how to fix Astria Ascending not working on Xbox One.

There is no official answer, but there are some steps you can take to get Astria Ascending working on Xbox. Until an official fix is known, you can try the following steps to solve this issue.

Restarting the console should do the trick, but sometimes a hard reset is necessary. You should hold the button down until the console powers off. Then unplug your Xbox for at least 10 seconds. Plug it in and power it back on. This should hopefully fix the issue

If you are still having issues with Astria Ascending not working, try launching another game from gamepass. This has occurred with other games released on gamepass, so this may solve your issue. Until an official fix is put out, these are your best options to get Astria Ascending working, so you play this lovely JRPG.

All Characters and their Voice Actors in Astria Ascending

What is the release date for Astria Ascending?