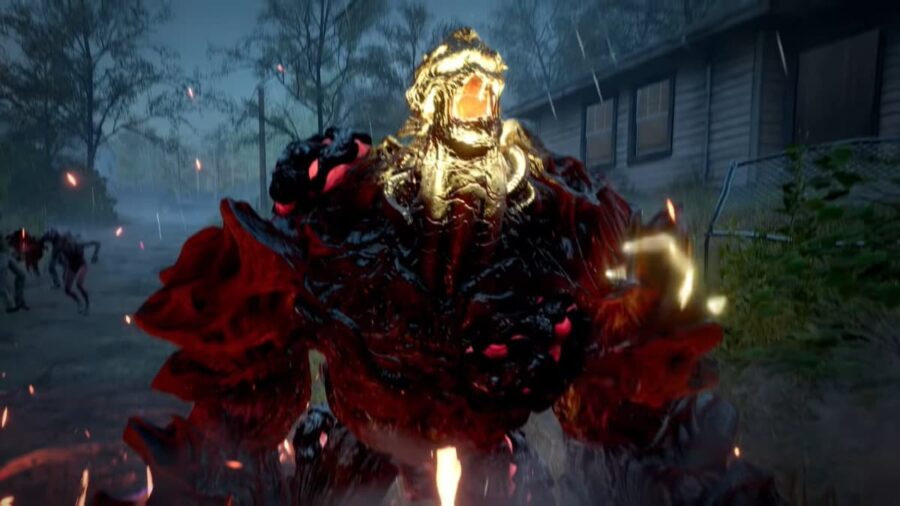 The Jugger-Not achievement requires players to make a Breaker hurt itself. Breakers will charge at players and use a smash attack, so making one hurt itself is all about luring it into certain spots.

Related: How to get the Brute Force Achievement in Back 4 Blood

The achievement can be a little buggy, so players may not get it right away from it hurting itself. Players have also reported earning the achievement by throwing a Molotov or pipe bomb near a Breaker. It can walk over them on its own, which may be considered hurting itself as well. However, this reportedly rarely works, so it is recommended to try the other method.

For more Back 4 Blood guides, check out How to get the Breakfest Achievement in Back 4 Blood on Pro Game Guides.