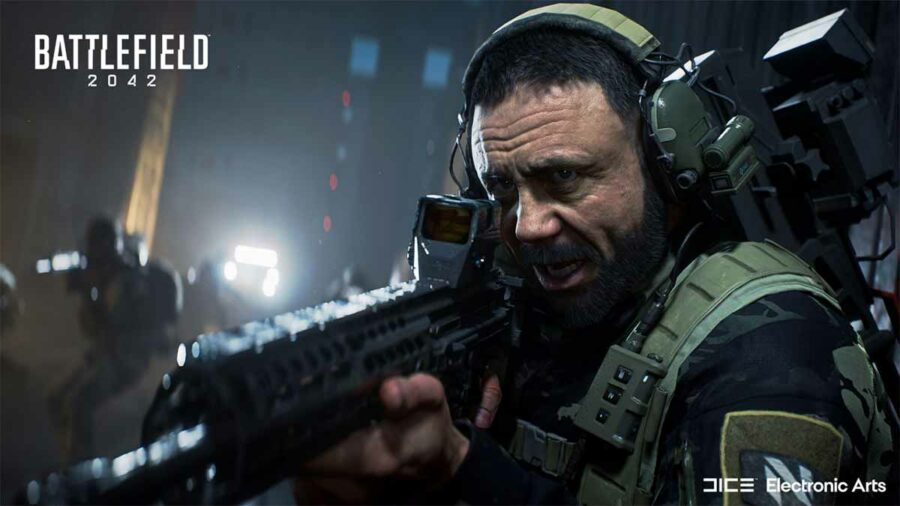 It's no secret that Battlefield 2042 has seen a bumpy and unpolished launch. The game misses even the most basic features, one of them being voice chat. Although the game doesn't have the legacy feature since its release, the developers have confirmed that they will introduce voice chat in the foreseeable future.

There is no clear date for when the developers will add voice chat to Battlefield 2042. However, players can expect it to arrive in early Dec. with Update #3. Voice chat is an integral part of any squad-based multiplayer game, especially a military shooter.

Although there is a Ping system, it cannot substitute voice communication. Fans have been upset with the unfinished version of the game they received after paying the full price. Creators at DICE and Ripple Effect Studios have addressed several issues and community feedback.

In a recent blog post, they assured fans that the team is working on resolving various known issues. Voice chat and other basic features such as scoreboard and server browser have been added to the game soon.

Stay tuned to Pro Game Guides for more Battlefield 2042, Portal, and Hazard Zone content. In the meantime, head over to our article – How to unlock all attachments for the MP28 in Battlefield 2042.

Where to find EA ID in Battlefield 2042?

How to fix mouse input lag in Battlefield 2042