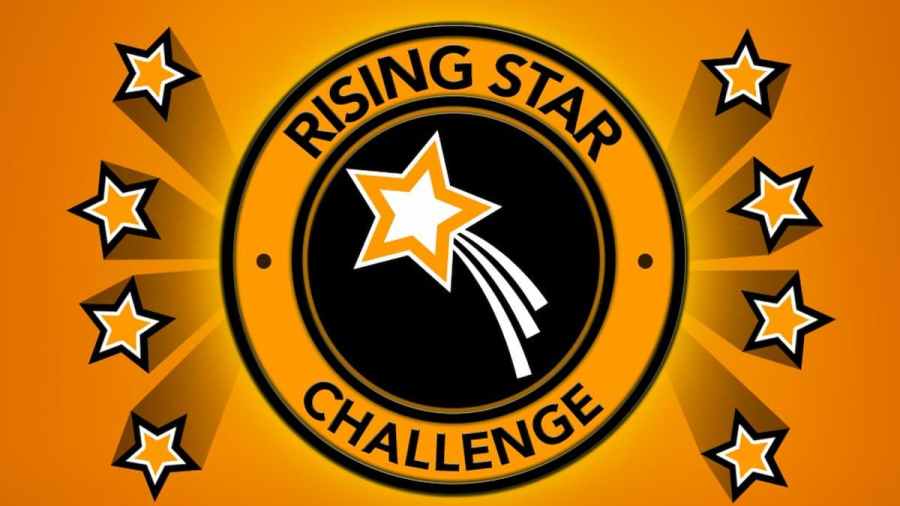 To complete the Rising Star Challenge in BitLife, players will need to achieve the following main objectives:

Completing BitLife’s Rising Star Challenge is easy once you know how to achieve each objective in the challenge. Start by creating a male character, and then follow the steps below.

Related: How to get looks up in Bitlife Guide

How to be famous for more than ten years in BitLife

How to land a leading role in a Flim

For the second half of the challenge, you need to have the Job Pack to access the Actor Special Career. Use a Talent Agent or browse the Audition list for an entry-level acting role. With the popularity you have accumulated in the adult industry and the acting lessons you took, you will be able to land a decent character role. If none of these work, start as an extra and climb the ladder until you get a leading role in a movie. Remember to maintain your looks while you are browsing for a character role.

How to receive a Bitcademy Award for a leading role

The best way to get a Bitcademy award is by playing a lead in a TV Show or featuring as a lead in several movies. After choosing a suitable lead gig, develop your character and hone your acting skills from the Activities tab. This process will help you act better and increase the character's popularity.

At the same time, engage in risky activities like performing dangerous stunts, eating exotic foods, or making out with a co-star to elevate the role's popularity further. Repeat the mentioned cycle of steps, and you will be nominated for a leading role at some point.

For more on BitLife, check out How to win an award for Best Actor in BitLife or How to become an Actor & Movie Star in BitLife on Pro Game Guides.

How to complete the Rising Star Challenge in BitLife