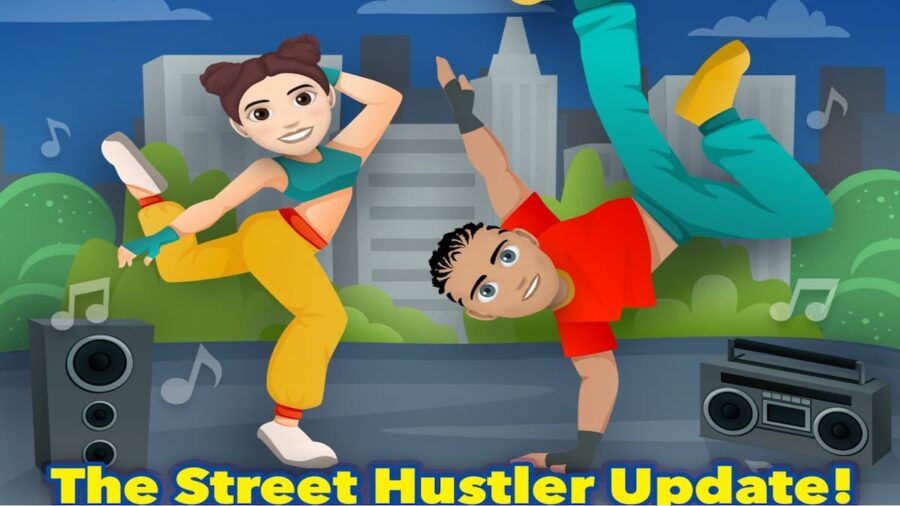 BitLife's Street Hustler update was set to launch on available platforms on Tuesday, May 31, 2022. But while some players received the update, many are struggling to download the update, especially Android users. The official BitLife Twitter account has addressed the confusion and let players know that they have encountered some bugs with the update. They are pausing the rollout until the issues are resolved.

Related:How to complete the Queen Mother Challenge in BitLife

When will players receive the BitLife Street Hustler Update?

Since there has been no official date or time regarding the update, we will need to wait for an official confirmation from CandyWriter via their Twitter account. Candywriter has always posted messages about their updates upon in-game arrival and is yet to tweet regarding the official launch of the BitLife Street Hustler Update.

How to download and play the BitLife Street Hustler Update?

Once the update drops, you can visit your respective store to update your game. After updating, navigate to the main menu, and you will see the Street Hustler option available under the Jobs Pack. Pay $3 to unlock it, and you can start playing the new content.

For more on BitLife, check out How to adopt kids in BitLife or How to become King or Queen in BitLife on Pro Game Guides.

Why can’t I download the BitLife Street Hustler Update?