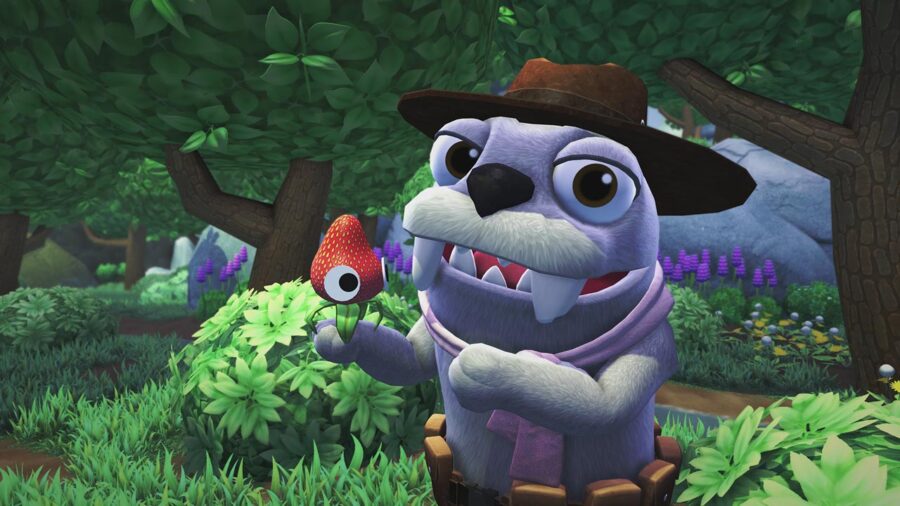 Bugsnax is an incredibly unique game, as players go to Snaktooth Island looking for well-known explorer Elizabert Megafig, but alas, upon your arrival, she's nowhere to be found! You're left on a massive island you know next to nothing about, and what's even worse, it's full of weird half bug half food hybrids that apparently taste so good! Are you ready to start eating these bugs? For science, of course... also you're absolutely starving!

At this moment in time, Bugsnax does not have a release time window due to the PlayStation 5 releasing on the same day. We can speculate that it might be a midnight launch in certain countries because of the PlayStation 5. However, developer Young Horses has not divulged any information as of yet; we will have to wait and see.

Once we know, more we will update this section of the article.

The Bugsnax release date is November 12, 2020, and this will be a launch title for the PlayStation 5. It is also being released on the same day for PlayStation 4 and Windows PC but only via the Epic Games Store. Though if pre-ordering on PC you can get a discount from Epic Games Store!

If you are interested in finding out more about what Bugsnax is and why it's so unique, why not head to our Bugsnax gameplay guide!

Bugsnax is coming to PS Plus on launch day on November 12, but it's only for PlayStation 5 users until January 2021. Even though Bugsnax is coming to PlayStation 4 as well, it seems that it's the first game coming to PS Plus that is limited to a certain console. No doubt this isn't going to be the first time we see this happening, now that next-generation is almost upon us. Is this going to cause a divide between the two consoles, especially when many games are cross-gen like Bugsnax is.