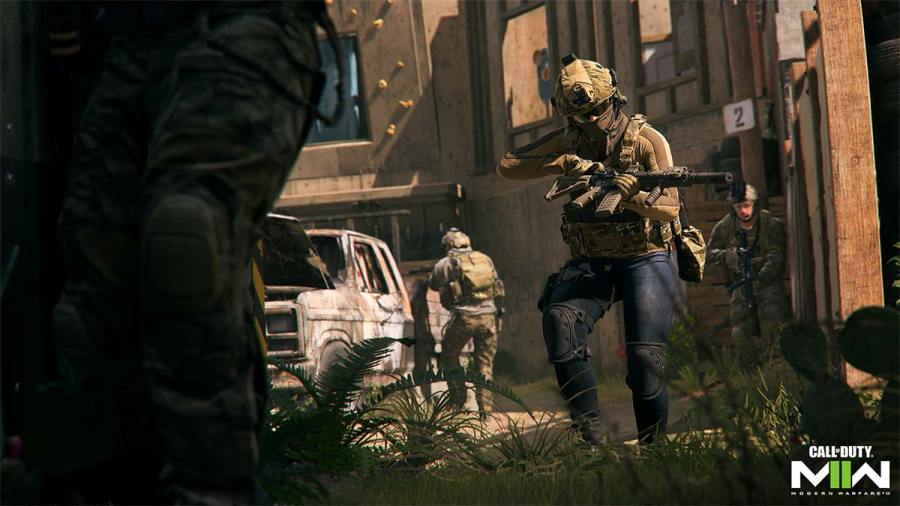 Call of Duty: Modern Warfare 2 features a variety of weapons that you can equip with multiple attachments. Ammunition or ammo type is a universal attachment in the game that lets you modify the characteristics of your bullets. Here's everything you need to know about them.

All Ammunition attachments in Call of Duty Modern Warfare 2

Frangible ammo type inflicts a wounding effect on your target that causes them to heal or recover from your shots slower. If you start shooting at an enemy and they manage to escape after taking a few hits, the timeframe in which you can challenge them again is bigger. This ammunition comes at the cost of reduced damage range and bullet penetration.

This ammo adds crippling power to your bullets while reducing bullet velocity and bullet penetration. Crippling power temporarily slows down the target's movement and disables their sprinting when you hit them in the legs. The pros of Hollowpoint rounds may give you an advantage over the enemy, but you are better off shooting them in the head or torso for greater effectiveness.

The Armor Piercing ammunition improves bullet penetration at the cost of reduced bullet velocity. It also lets you deal more damage to vehicles, which makes it very helpful in taking out enemy Killstreaks, and especially vehicles in Ground War.

This ammo type increases the flinch effect on your target while downgrading the recoil control. It can be effective against snipers, but there are other better attachments that you can use instead.

As the name implies, this ammunition increases your gun's bullet velocity, allowing you to hit your shots and track your target easily at longer ranges. It does reduce the damage range of the weapon, therefore, you are better off using the High-Velocity rounds on long-range ARs or Sniper Rifles.

Incendiary rounds boost the damage per shot of your weapon by imparting fire damage to the opponent even after you've stopped shooting. Similar to the Armor Piercing rounds, they also have increased damage against vehicles. This attachment has some major cons, including reduced bullet velocity, damage range, and bullet penetration, making it an unfavorable choice.

The .500 Snakeshot ammunition is an attachment specific to the Basilisk Handgun. While reducing the damage range and bullet velocity, it turns the revolver into a mini-shotgun by enlarging its damage radius. This attachment works best paired with the Akimbo rear grip that lets you dual-wield the gun.

Shotguns have an entirely different set of Ammunition attachments with special properties:

Stay tuned to Pro Game Guides for more Call of Duty: Modern Warfare 2 content. In the meantime, head over to our article on All Vehicles in Warzone 2 – Every Car, Tank, Truck, and Helicopter.