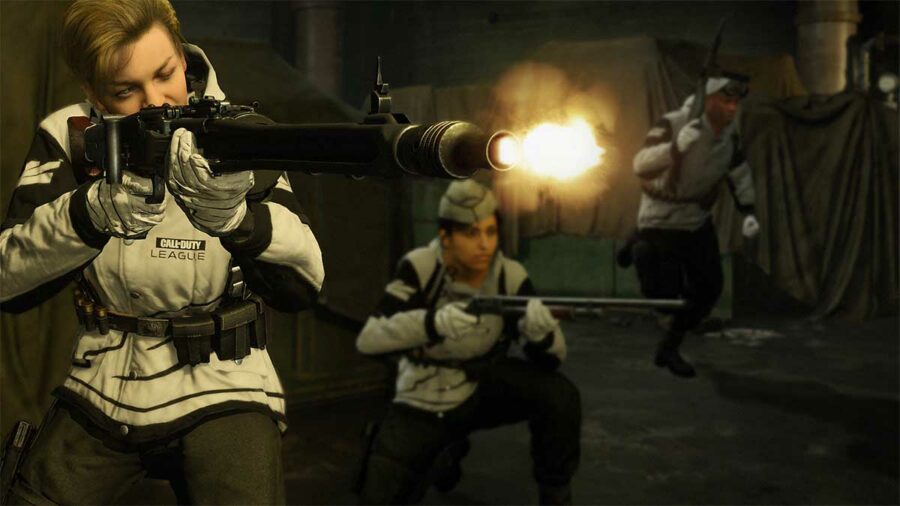 Call of Duty: Vanguard is getting the highly-anticipated ranked competitive mode with the Season 2 update. While the Ranked Play Beta was initially planned for a Feb. 17 release, it has been postponed indefinitely. Although no solid release date is known yet, expect the game mode to release within a few days, or maybe a couple of weeks at the most.

Treyarch Studios, the developers spearheading the Ranked Play mode, made this announcement in a recent tweet, which you can see below. According to the team, they came across a "stat-breaking issue" while playtesting the game mode prior to its slated launch date.

Related: All new maps and game modes in Season 2 of Call of Duty: Vanguard

Furthermore, players were assured that the situation is currently being handled as a top-priority and the required fixes will be made soon. Treyarch will notify players on the expected release date of Vanguard Ranked Play once the issues are resolved.