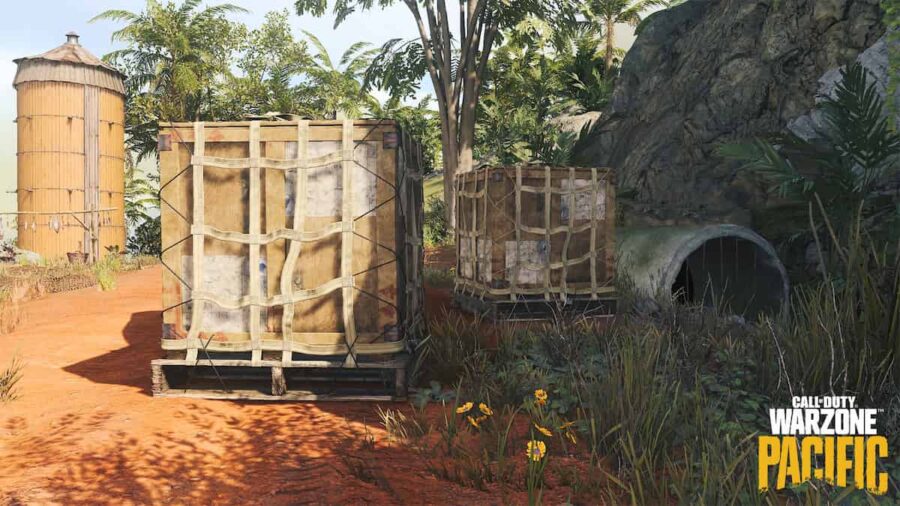 Call of Duty Warzone has been in a pretty rough and controversial state ever since the launch of the Pacific map Caldera. The game has been riddled with bugs, and up until recently, console players couldn't even make it through an entire game without it crashing. Aside from all of the software issues, players were vocally disappointed with unnecessary changes to things like Loadouts. Luckily, the devs have heard the communities cries and are addressing these concerns.

In a blog post made on Feb. 3, 2022, the developers stated that they would be rolling back the Loadout changes made when Warzone Pacific launched. They're reverting the Loadouts back to how they were pre-Caldera. This means that players will no longer have to wait until the first circle closes to get their Loadouts in the standard Battle Royale modes.

Call of Duty: Warzone rolled out this change on Feb. 3 in a small update. One thing to note is that this change will not be implemented into the Vanguard Royale game mode. The developers have also stated that as they head into Season Two, they are working to further address gameplay optimization, balancing, game stability, and bugs. These changes will be discussed more as Season Two approaches and beyond.

So there you have it, Call of Duty Warzone Loadouts will relapse to how they were before Pacific Caldera. This is a big win for the community that has been calling for this change, but it may be too little too late, as players find it harder to deal with the game's issues.