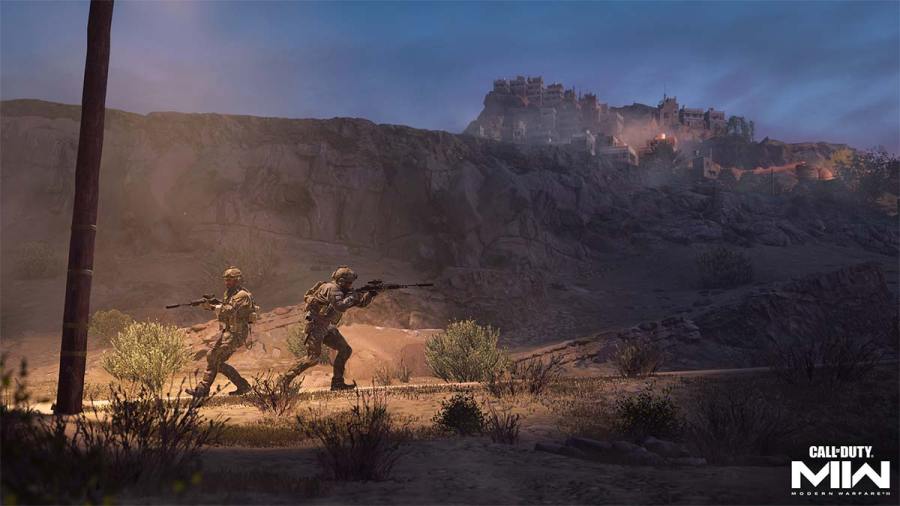 Games that elect to use Skill Based Matchmaking are regarded as fairly controversial. Modern Warfare 2 has joined the list of FPS games that use SBMM. Some fans argue for the system that can protect new players, but others find it does too much to disadvantage those with more talent.

Does Modern Warfare 2 use Skill Based Matchmaking?

The simple answer is yes, Modern Warfare 2 uses Skill Based Matchmaking. Whenever a player is about to enter a match in the lobby, Modern Warfare 2 will analyze their past performance and rank to determine who else to place them with. Ideally, an SBMM system is intended to make a game fair and enjoyable for all players.

Is SBMM a good thing in Modern Warfare 2?

While Skill Based Matchmaking is intended to be a system that equalizes gameplay for all, many players of COD and other FPS games that use SBMM have criticized that process. Some players argue that matchmaking can allow too many crutches for low-skilled players. Others focus more on the criticism that it hurts skilled players by forcing them into more narrow and overwhelming competitive matches.

Those who support SBMM argue that it does a lot to keep the game fair and engaging for newer players. These players claim that without an SBMM program in place, new players would be pitted against professional-level players. This could doom matches to be far too challenging and frustrating for amateurs, which could ultimately harm the traffic of a game like Modern Warfare 2.

Does Modern Warfare 2 have Skill Based Matchmaking?