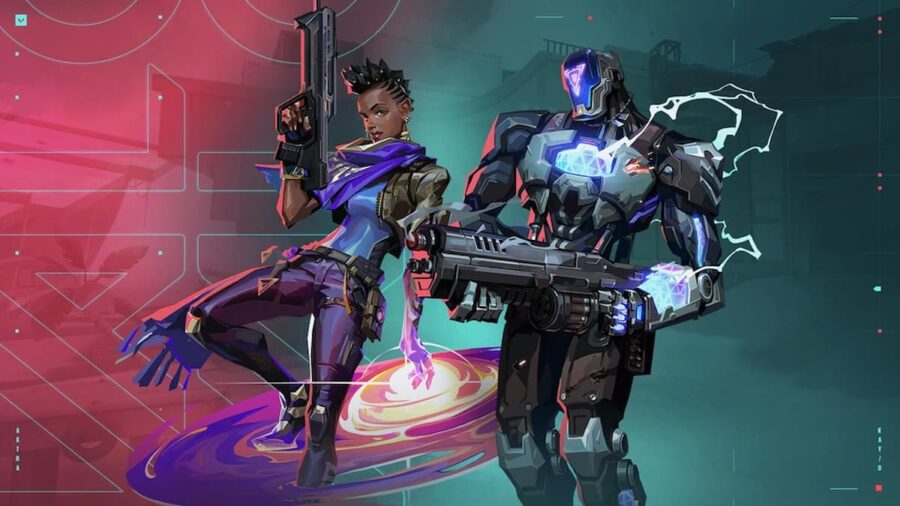 Valorant is the most popular character-based tactical shooter game of the past few years. Even before its commercial release in the third quarter of 2020, the title attracted players since its Beta stage due to its wonderful gameplay design, likable characters, and extreme accessibility that allowed even old Intel core two users to experience the game. As of 2022, Valorant has a monthly average player count of 21 million, according to the popular game statistics website ActivePlayers.

As a developer, Riot Games perfectly marketed the game towards the tactical shooter fanatics as a title rivaling the mighty Counter-Strike: Global Offensive from Valve, which did not have competition and enjoyed a monopoly on the genre until the release of Valorant.

Valorant Player Count Over the Years

As you can see from the above table, Valorant is a very active game that continues to garner players from other popular character-based games like Overwatch, Apex Legends, and Rainbow Six Siege. Moreover, the game is only available on the PC platform. So, there will be a rise in the player count once it is available on other popular platforms like Xbox or PlayStation.

For more on Valorant, check out How to check Player Stats in Valorant – Tracker, leaderboards, & more or All Knife Skins in Valorant on Pro Game Guides.

How many people play Valorant in 2022?