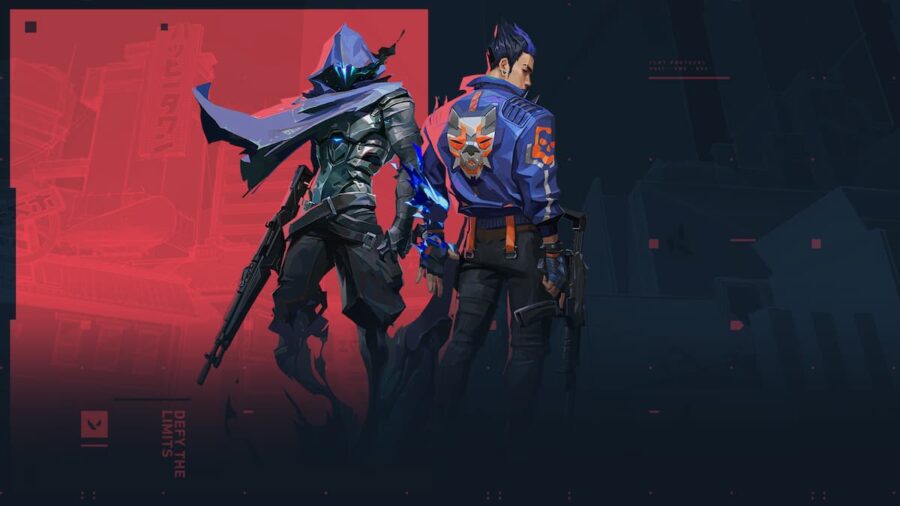 The popular Valorant data miner and leaker "Shiick" has found some solid evidence indicating the arrival of the popular FPS title to the console platform. According to his latest tweet, Shiick has discovered several image icons of the controller/gamepad control bindings for PlayStation and Xbox inside game files after the latest Valorant 5.03 patch update. The speculation/theory comes as a shocker for many people in the community because Valorant is a tactical shooter game catered for the PC audience like CS: GO and would play very differently if features like crossplay were made available between these platforms.

While most people are leaning toward the console development theory, others believe that the files may be linked to the arrival of official controller support on the existing PC platform. As of now, there is no gamepad support for the game, and you can only play with a controller using third-party applications like InputMapper or REWASD, which are unreliable and may induce input delay.

What are the Game files found in the Valorant Update?

As mentioned earlier, Shiick has found several icons of controller bindings for the PlayStation and Xbox peripherals. These are individual image files and placed under a file directory titled "Gamepad" with two other child files named "XboxOne" and "PlayStation4", respectively.

Remember, in the end, these are just rumors/theories, and we should always wait for an official confirmation before making any conclusion to ourselves.

Valorant maybe coming to consoles, according to the latest update