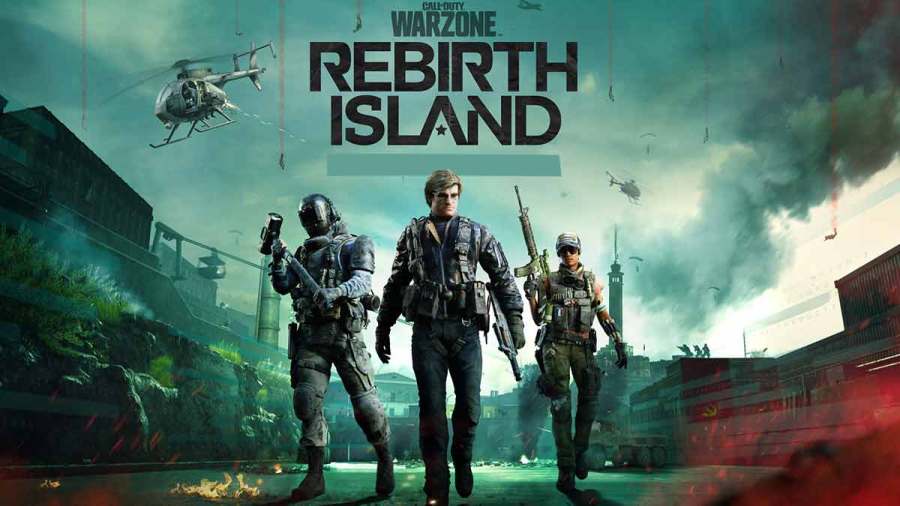 Rebirth Island was one of the most popular maps in Call of Duty: Warzone. While players loved to drop in Verdansk and Caldera for some large-scale Battle Royale action, Rebirth Island provided them with a similar yet faster-paced, lower-risk casual experience. With features like resurgence (redeployment) and shorter matches, Rebirth Island soon became a fan-favorite map in Warzone.

Will Rebirth Island come to Call of Duty Warzone 2?

With the release of Warzone 2, its predecessor was renamed Warzone Caldera. Call of Duty: Warzone Caldera was taken down on November 16 and is supposed to come back online on November 28 at 10am PT. With this, the original Warzone will only be left with the Caldera map as Rebirth Island and Fortune's Keep maps will be taken out of the game.

There's no saying whether the Rebirth Island or Fortune's Keep maps will be reintroduced in Warzone Caldera or Warzone 2 in the future. As bad as this may sound, the developers probably did this so that the Warzone community transfers over to the new game, Warzone 2. You may expect a small-scale map similar to Rebirth Island to be added to Warzone 2 at some point.

Stay tuned to Pro Game Guides for more Call of Duty: Modern Warfare 2 and Warzone 2 content. In the meantime, head over to our article on What are AQ Soldier Kills in Warzone 2?

Does Warzone 2 have Rebirth? Everything we know