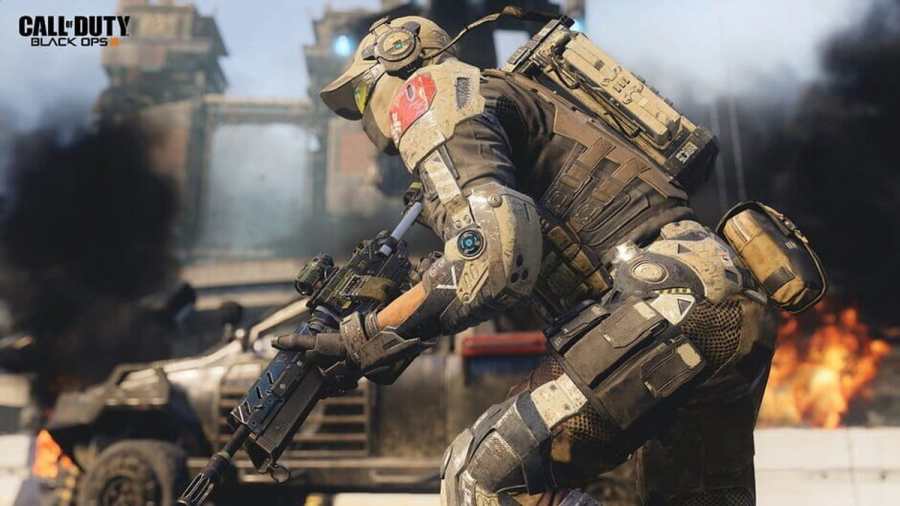 Call of Duty: Black Ops 3 was perhaps most notable for its zombies mode. While many other CoDs have zombies, Black Ops 3 featured the return of some of the best maps the game mode ever had, including the map Origins. Like with Call of Duty: Vanguard's Decimator Shield, elemental staffs can be found and wielded in the Origins map for deadly results, but the hardest of these to get is the Fire Staff. Furthermore, upgrading the staff is an even greater challenge.

Before worrying about the problems with upgrading the Fire Staff, you will first want to acquire the weapon. To do so, you will need to gather the staff's three components, the Elemental Crystal, the Gramophone, and the required records for the Gramophone to access the right areas.

The staff's three components and elemental gem are spread across different areas, but the directions below will show you the way:

Related: How Many CoD Games Are There? All Call of Duty Games, In Order

As for the Gramophone and corresponding records required for the Fire Staff, these do not require much searching or strategy:

After you have gathered all of the components and reached the Crazy Place, head to the lowest level of the Excavation Site. A pedestal will allow you to create the Fire Staff and use it as a deadly weapon. Unfortunately, this was the easy part of the Fire Staff quest line, as upgrading the staff is a much harder task.

To upgrade the Fire Staff, you must complete a series of puzzles of varying difficulty. The first of these two is a puzzle/minigame which tasks you with killing 30 zombies in the area of the Crazy Place that contains four cauldrons. To complete this minigame, you must use the Fire Staff to kill zombies standing on the grates in the room. This will fill up the four cauldrons.

The second puzzle is probably the hardest as it tasks you with determining the right number using torches and a series of symbols, each of which is in a different location. Head to the church's basement, and you'll find seven torches with numbers below them. Above this room, on the far wall there will be symbols lit up. Using the lit symbols, your objective is to determine which torches need to be lit using the Fire Staff, as each lit symbol corresponds to a specific number. Below you can find a list of each number and its corresponding symbol:

Related: Which Call of Duty games are playable on PC?

Upon lighting the correct choices, Samantha will praise you, signaling that you solved this painful riddle. Next, head to the Excavation Site to align the large blue rings. Doing so will align the red lines of light, spawning an orb that needs to be shot with the staff. Head back to the Crazy Place and place the staff on the pedestal. Kill 20 zombies around the staff so that it may absorb their souls. Once this task is complete, the staff can be picked back up, revealing its final upgraded form.

Want more information on Call of Duty and Zombies? Take a look at How to play the Call of Duty Games in Order and When does Call of Duty League 2023 start? from Pro Game Guides!