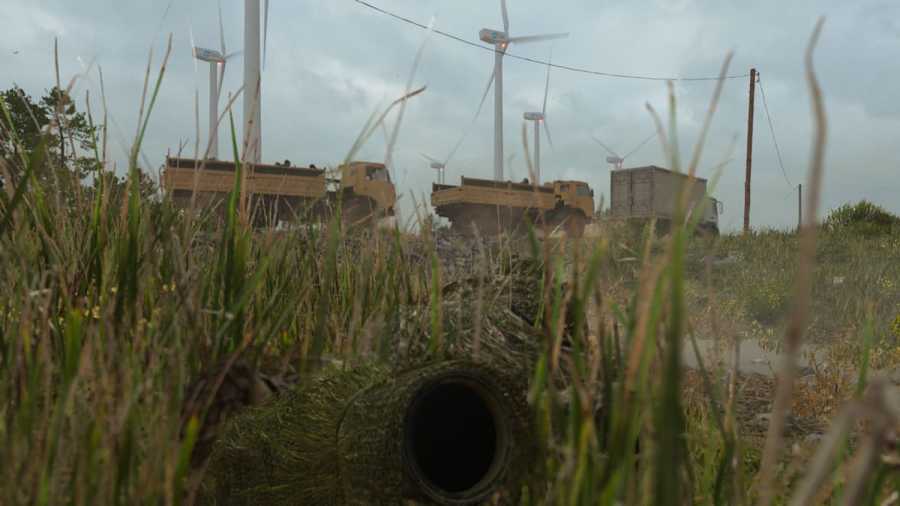 Modern Warfare 2's Recon By Fire mission is a callback to the 2009 game's mission, Just Like Old Times. Playing as Gaz, players have to position themselves carefully to snipe at far away enemies, infiltrate buildings, and avoid patrols that are sweeping the area. Positioning will matter as guards can bump into Gaz and cause them to shoot the player right away. Here is how to avoid the patrols in Recon By Fire in Modern Warfare 2.

Price will explain to Gaz what players need to do in order to avoid alerting the guards during this MW2 mission. Concealing their weapon is necessary and players should try to avoid moving as much as possible. If a guard looks to be on the same path as the player, they can slowly crawl to the side, but once players are out of the direction they are facing, they must not move. This applies even after they have walked past them, as the guards will look behind them. During the first patrol, players can stay directly behind Price and they will be fine.

For the second patrol, Gaz will be by himself with more time to get around and figure out where to hide. The easiest place to avoid the guards is the flower bush nearby. Staying inside and being perfectly still without so much as head movement should keep the guards clueless that anyone is around. Moving too quickly after they pass will have them turn around and shoot the player, making it necessary to not move until they don't see any yellow dots on their compass. Once they walk past, one of the trucks will leave after a short time. The second truck will remain, but players should avoid firing at them until the third guard is gone, or just ignore them entirely and run toward the objective.

For the third patrol of guards, there isn't a big bush to players to hide for safety. Instead, they will have to look carefully at the formation of the guards to figure out where their path will lead them. To avoid them, players can position themselves to the left of the three guards grouped together on the right. There is a large gap between the three of them and the guards on the far left, giving players plenty of space to work with. Once they are past, players should wait, as those three guards will search longer just behind the player. Because they are out of line of sight, the compass will detect them as though they are on the far right and far left of the player. Once the indicators go away, players are free to move again.

For more Call of Duty guides, check out All Operators in Modern Warfare 2 on Pro Game Guides.