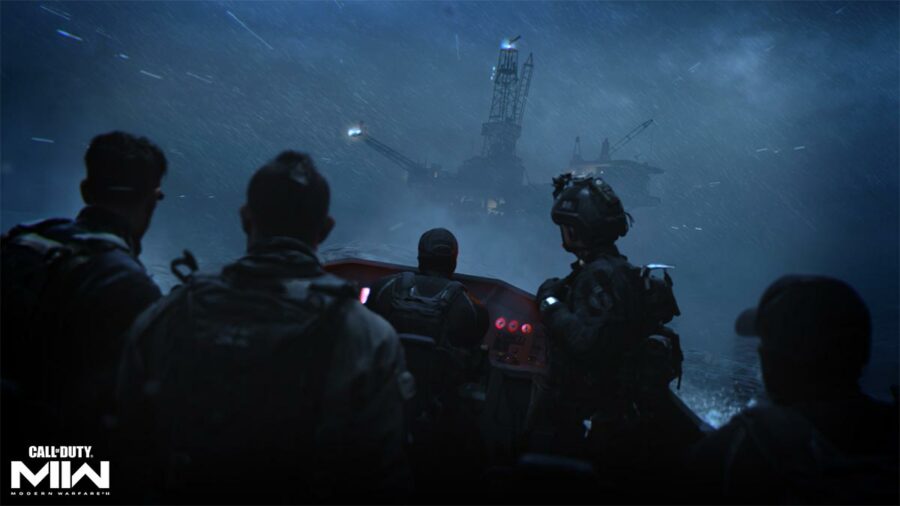 Call of Duty: Modern Warfare 2 is scheduled for an Oct. 28 global release. As the game approaches its open beta playtest and ultimately, the game's launch, the developers are continuously dropping new information on Modern Warfare 2022. For the first time in the franchise's history, players will be allowed access to the campaign for the upcoming Call of Duty game one week before its release.

How to play Call of Duty Modern Warfare 2 early

You can play the Call of Duty: Modern Warfare 2 campaign early on Oct. 20 by pre-ordering a digital copy of the game. This will allow you to experience the new Task Force 141 story before the game's launch and hop right into the Multiplayer once Modern Warfare 2 is fully out on Oct. 28.

If you have decided to buy the game, we recommend pre-ordering it to play early. Pre-ordering has several other benefits besides the campaign early access, including early access to open beta and the Final Judgement Bundle in Warzone & Vanguard. You should also pick the right edition for Modern Warfare 2 before buying it.

Stay tuned to Pro Game Guides for more Call of Duty content. In the meantime, head over to our article on How to get Tracer Pack Malware in Call of Duty Warzone & Vanguard.