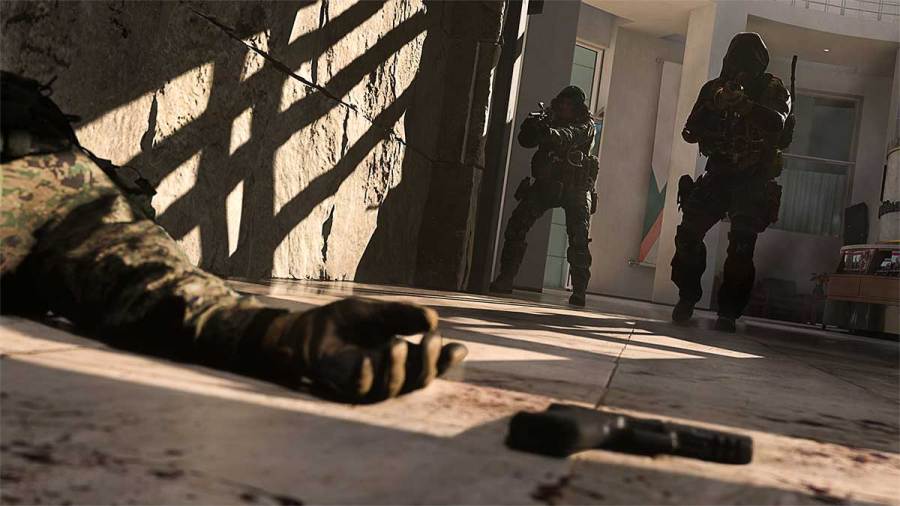 Call of Duty: Warzone 2 DMZ is a high-risk, high-reward game mode in which you are dropped into an open world ready to be explored. Whatever gear you bring in your loadout can be permanently lost if you die or fail to extract from the exfiltration zone. However, you can insure some of your weapons.

How does weapon insurance work in DMZ?

Within your DMZ loadout, you select up to two weapons you can drop in Al Mazrah with. Click on any one of these weapon slots to open up the weapon selection menu, as shown in the image above. As you can see, you'll have a stash of Contraband Weapons at the bottom. These weapons cannot be insured and can only be acquired by looting in the DMZ.

Related: What are Contraband Weapons and Weapon Blueprints in DMZ?

At the top, you'll find the Insured Slot 1 tab that allows you to add a weapon of your choice from the in-game weapon list. You can select any Weapon Blueprint from your armory or the weapon's base variant. These weapons are customizable via the Gunsmith, which means you can equip them with the attachments of your choice. Now, if you die in the DMZ carrying an insured weapon, you will get it back in your inventory after a cooldown period of two hours. You can speed up the cooldown by exfiltrating from DMZ after collecting as much cash as you can.

How to unlock insured weapon slots in DMZ?

Initially, only one insured slot is available to players. To unlock the second slot, you have to complete tier three missions of all three factions in the game, i.e., Legion, White Lotus, and Black Mous. Similarly, the third insured weapon slot can be unlocked by tier 5 missions of any of the three factions in DMZ.

Stay tuned to Pro Game Guides for more Call of Duty: Modern Warfare 2 and Warzone 2 content. In the meantime, head over to our article on Does Warzone 2 have Rebirth? Everything we know.

How to insure weapons in Warzone 2 DMZ