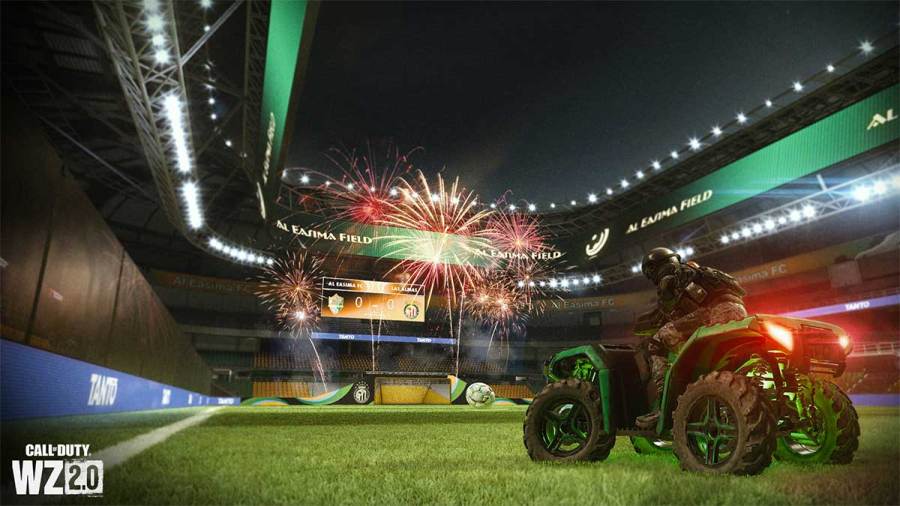 How does the Warzone Cup mode work?

Available from December 14 to December 23, Warzone Cup is an arcade-style vehicular football match between two teams of three players each. During the eight minutes of the match, each team tries to score by sending the ball to the rival team's goal. The first team to score five goals or the team with the highest score when the eight-minute timer ends wins.

The game is played on the ATV vehicle using which you push around the football. In Warzone Cup, players don't require their weapons, unlike all the other game modes in the first-person shooter. You drive your vehicle around the field, trying to score a goal on your team's behalf while not allowing the enemies to score.

Stay tuned to Pro Game Guides for more Call of Duty: Modern Warfare 2 and Warzone 2 content. In the meantime, head over to our article on Where to find Weapon’s Repair Kit Key in DMZ.

How to play the Warzone Cup game mode in Warzone 2