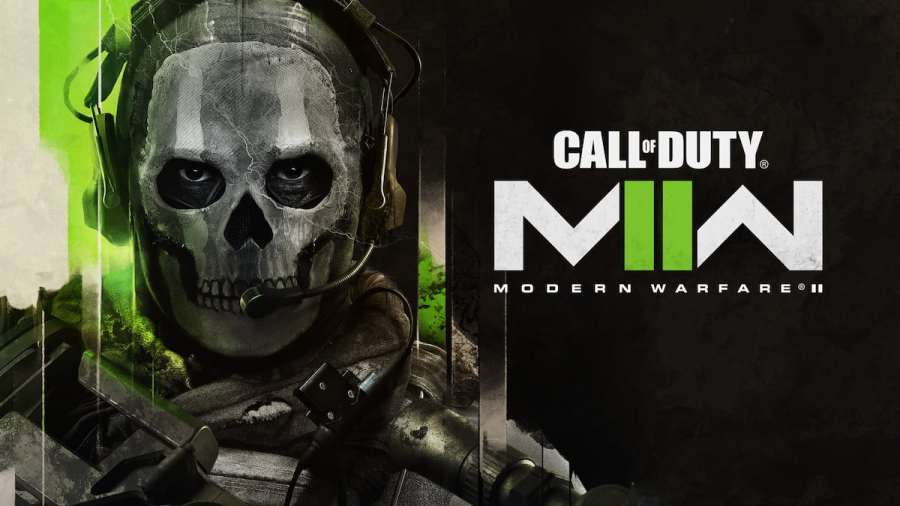 Finally unlocked the infamous JOKR in Call of Duty Modern Warfare 2 but have no idea how to wield this unique launcher? We've got you covered, soldier. Here's everything we know about how to use the JOKR in CoD Modern Warfare 2.

Wielding the JOKR in Call of Duty Modern Warfare 2

The JOKR is primarily a lock-on launcher that excels at taking down ground, sea, and air vehicles with a high-explosive missile that always strikes its mark from the sky. Unlike the other launcher options, the JOKR cannot be fired from the hip. It must have a target to lock onto and be locked on to it before it can fire. As such, you cannot use it like the RPG can amid a firefight. Instead, it requires a bit more finesse.

You see, while the JOKR does need a target to fire, unlike the other lock-on launchers, it can lock onto any surface, not just other vehicles. This means it can be used to take out infantry from the other side of the map, but it requires forethought before doing so.

The JOKR takes roughly three seconds to lock onto to a point, whether it is a surface or a vehicle. You must ADS(Aim Down Sights) for this time, and then the JOKR will start beeping to let you know you can fire. As expected, you are completely open during this period, so be sure to use it away from the main firefight.

Once fired, the missile will quickly rise into the air, well above any buildings on the map. After a few seconds, the missile will begin to curve downward to strike your target. When it hits, the explosion radius is enormous and will instantly take out any infantry within it. This is quite powerful, as you might expect, but it is difficult to be effective with it even after this explanation. It will require a bit of active use to get a feel for the weapon.

Tips for using the JOKR

Prediction and map logic are the key factors in landing killing shots with the JOKR. In objective-based game modes, you know that the enemy will try to capture the point(s) to win. Following that singular logic, you can aim your JOKR at said points, especially if it's on game modes with one active point at a time, like Hardpoint or Headquarters. Try to line up shots with the JOKR early once the point shifts because the enemy team will likely all be near each other once it does. It is not uncommon to see team wipes with the JOKR at a properly time and placed lock-on. Remember that the JOKR is all about pre-aiming shots and guessing where the enemy will be in the near future.

Be super careful while you're near walls or buildings. To the moment the JOKR fires, the missile is live. It moves a short distance forward before rising into the sky. If it hits a wall or surface during this forward motion, you'll be the one dead by its blast and not your enemy. Be sure to have a little distance before taking the shot. Otherwise, follow the battle flow and abuse it, soldier.

For more quality content on Modern Warfare 2, check out How to fix Dev Error 356 in MW2 and Fastest way to level up weapons in MW2 here on Pro Game Guides.

How to use the JOKR in MW2