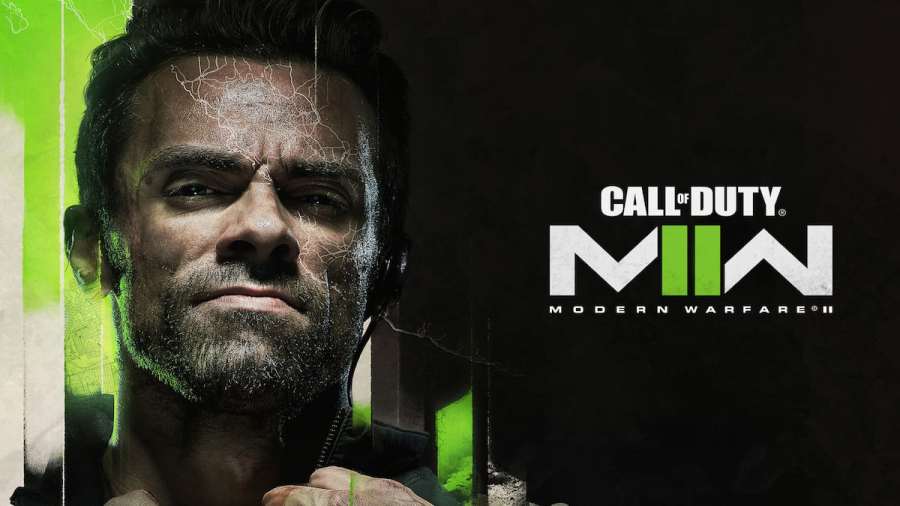 With a new COD comes a new set of weapons to grind out and level up, but in this year's iteration, the attachment grind is on the intense side. There are more weapon attachments than ever before, and with the extra need to grind weapon receivers to unlock some weapons, there's plenty of work to be done. You'll need to grind hard and fast. Here's the best way to level up weapons in Call of Duty: Modern Warfare 2.

Leveling up weapons in MW2

First thing first, if you have one, throw on a Double XP Token for maximum grind efficiency. The key to leveling weapons in MW2 is scoring kills with them. The more kills you get, the faster your weapons will level. Very simple, though there's always a set of weapons in every COD game that makes this easier said than done. Stock pistols and many sniper rifles may be difficult to achieve real progress. Fortunately, a special method works for them and every other weapon in the game, should the need arise.

Invasion is one of the two high-player count modes in Modern Warfare 2, but it is the key to leveling up weapons as fast as possible. You see, unlike Ground War, Invasion has AI bots that roam the battlefield that you can kill. Killing these bots nets you full experience gain like you killed a player. The AI is easy to spot due to its basic movements, so finding them should be easy.

To make good use of this:

Fastest way to level up weapons in MW2