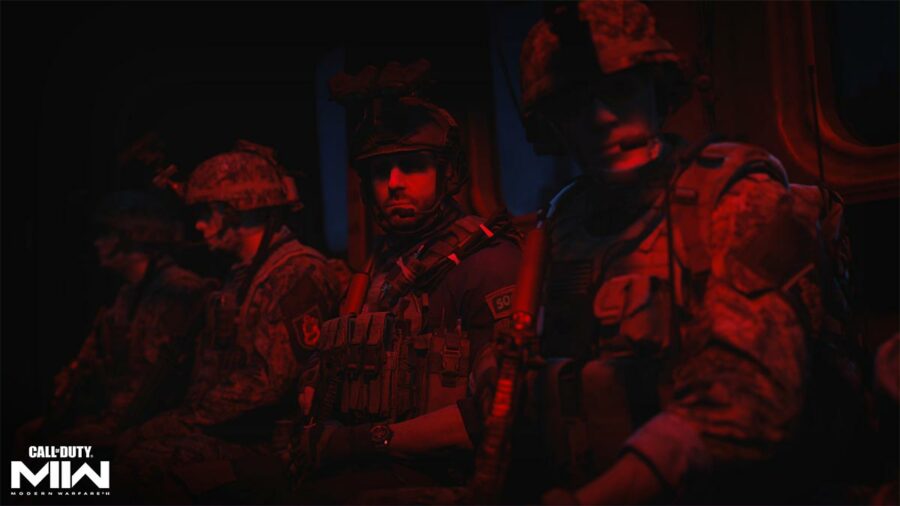 The sequel to Call of Duty: Warzone, one of the most popular Battle Royale games, is scheduled to come out by the end of 2022. While the game developers have mentioned that Warzone 2 is to launch this year, no exact release date has been shared yet. However, there have been some rumors about an expected release schedule for the new BR game.

When is Call of Duty Warzone 2 coming out?

Call of Duty: Warzone 2 is reportedly releasing on Nov. 16, which is less than three weeks after the launch of Modern Warfare 2. This information was included in a leaked Activision document shared on the Classicwow subreddit. As mentioned earlier, this is a leak, and the game developers haven't yet confirmed the date. We suggest taking the data with a grain of salt.

Related: Will CoD Warzone skins transfer to Warzone 2 when it releases?

This rumor comes right after Call of Duty announced that there would be a Modern Warfare 2 campaign early access for players who digitally pre-order the game. Warzone 2 is a highly anticipated title and is expected to bring the Call of Duty Battle Royale back to its glory days with a new map, several new weapons, and enhanced features.

Stay tuned to Pro Game Guides for more Call of Duty content. In the meantime, head over to our article on How to fix Warzone error code 11328 and How to get Tracer Pack Malware in Call of Duty Warzone & Vanguard.