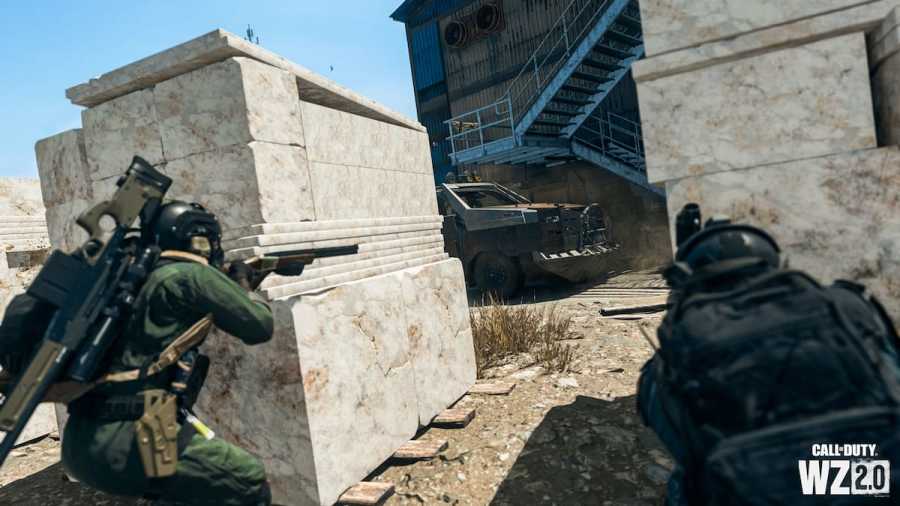 So you are your squad and are lighting it up in the DMZ, doing all the wonderous content the mode has to offer when you see the timer on the left of the screen start to ping red and white, over and over. Soon, there's only five minutes left, and the announcer suggests you get to extraction before it's too late. So you and your mates do just that: Head to extraction and leave with plentiful loot. have you wondered what happens after that timer ends? Here's everything we know about the DMZ, post-zero.

What happens when the timer hits zero in the DMZ

You may think the game ends when the timer hits zero, but that isn't quite true. You see, post-zero, the DMZ turns into a race for survival rather than a casual looter with a side of PvP. The first thing to note is that the timer resets to about 8-10 minutes. During this time, the radiation begins to expand, slowly engulfing the map in lethal doses of toxin. Not to worry, though. This toxin is the same as you would encounter entering a radiation zone normally. A gas mask will counter it for a time.

For more information on Call of Duty: Modern Warfare 2, check out our guides on All Black Mous Faction Missions in Warzone 2 DMZ and How to get the ‘Defuse’ Zimo skin in Warzone 2 DMZ right here on Pro Game Guides.

What happens when the timer runs out in Warzone 2.0 DMZ?