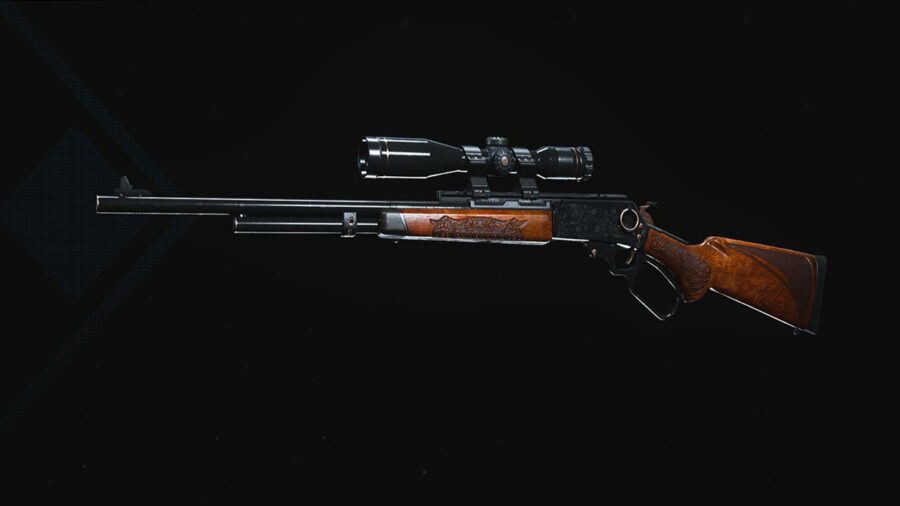 More than 120 weapons are featured in Call of Duty: Warzone Pacific. This massive roster of weapons comes from three different titles of the franchise, namely Modern Warfare, Black Ops Cold War, and Vanguard.

Although there are countless loadout customization options, there are certain weapons that you simply shouldn't use. We have prepared a list of guns from each class that perform poorly and have better alternatives available. Regardless, feel free to try them out yourself.

Stay tuned to Pro Game Guides for more Call of Duty content. In the meantime, head over to our article on – Best Cooper Carbine Loadout in Call of Duty: Warzone Pacific.