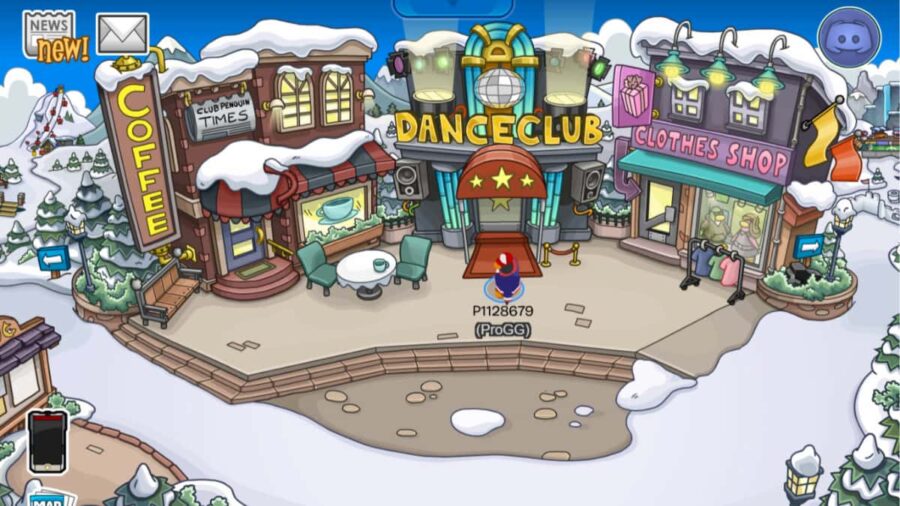 New Club Penguin is a spiritual successor of the discontinued Club Penguin Rewritten. And just like its predecessor, this is a multiplayer game where you're a penguin hanging around in penguin resorts. You can customize your looks, for which you'll need some coins. Don't worry; you can also get some beautiful wearables for free!

You can do it by redeeming New Club Penguin codes. These codes will get you some great-looking cosmetics for your penguin, Coins, and many freebies. Claim these rewards and enjoy creating a unique look for your penguin avatar.

If you're looking for great casual games to enjoy with friends, check out Best Idle Mobile Games, and Roblox Penguin Tycoon. If you want to play stress-free games, we have some of the Best Kids Games.

Here's a look at all the working New Club Penguin codes.

These codes for New Club Penguin are no longer available.

Here's everything you need to know regarding New Club Penguin codes.

Redeeming codes in Club Penguin is a pretty simple process. Here's a look at how to do it step-by-step.

The main reason New Club Penguin codes are not working is a typing error. Just copy the code from our active working list into the redeem text box to avoid this. Also, try to claim codes as soon as possible because the codes have expiration dates.

What do New Club Penguin Codes do?

The New Club Penguin codes let you customize your penguin by choosing diffrent kinds of jackets, hats, and other wearables. By redeeming codes, you'll also get coins for buying a bunch of stuff in-game.

What is New Club Penguin?

New Club Penguin is an online multiplayer that lets you play as a penguin with other players. You can also play many mini-games solo or with other penguin-player. You can also dress your avatar in diffrent clothes, which you can buy for the in-game currency of getting it by redeeming codes.

What happened to Club Penguin Rewritten?