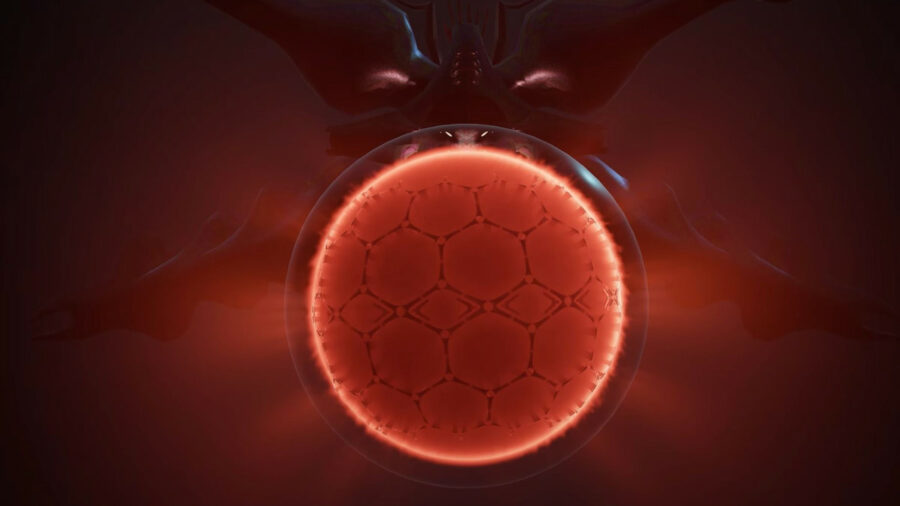 From the creators of Limbo and Inside, Cocoon is an upcoming game that will release on an unspecified date in 2023. The game will be available on both Xbox consoles and PC, with Xbox players also having the choice of playing on Xbox Game Pass.

What is the release date for Cocoon?

A trailer for Cocoon was released during the Xbox & Bethesda Games Showcase 2022 event, but we didn't get too many details in the way of a specific release date. While we don't know what precise day or month Cocoon will be officially dropped to the public, it has been confirmed that Cocoon will be released sometime during 2023.

Will Cocoon be on PC/Xbox Game Pass?

Cocoon will be available for players on Xbox Game Pass the day it is released to the public. There does not seem to be any specific information available yet about whether or not Cocoon will be part of PC Game Pass, but it is possible this could be changed sometime between now and the release of the game at some point in 2023.

What platforms will Cocoon be on?

During the reveal trailer for Cocoon that was dropped during Xbox & Bethesda Games Showcase 2022, it was confirmed that Cocoon would be available on several different platforms. Gamers will be able to play Cocoon on Xbox Series X/S, Xbox One, and PC. There is little to no chance that the game will be released for play on Playstation and Nintendo since the game is being published by Microsoft.

What is Cocoon about?

Cocoon is a game that is being developed by Playdead, the creators of Inside and Limbo. While these games had a more two-dimensional style to them, it seems the game studio is going out on a limb to create a new style with Cocoon. Not much about the game's plot or anything specific was revealed during this short teaser trailer that debuted as part of Xbox & Bethesda Games Showcase 2022, but it does seem to have elements of fantasy and adventure.

Want to read more about upcoming games? If so, check out What is Pentiment? – Release date, platforms, & more on Pro Game Guides.