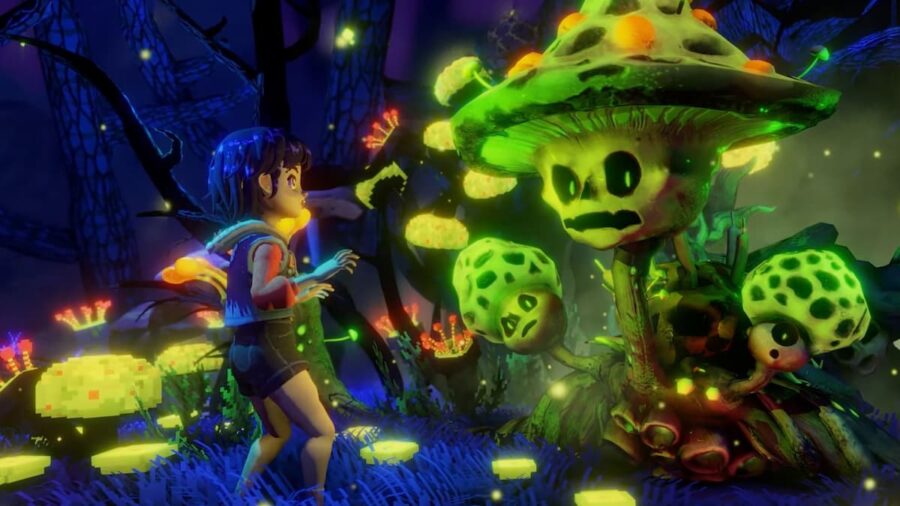 Lose yourself in the magical world of wonder alongside Ravenlok, the titular protagonist of this upcoming game that will be available on PC/Xbox Game Pass, as well as Xbox and Epic Games Store, when it releases sometime in 2023.

What is the release date for Ravenlok?

During the Xbox & Bethesda Games Showcase 2022, an official announcement trailer for Ravenlok was shown. At the very end of the video, a quick date was given for release. There has been so official day or month yet announced for the release of the game, but we do know that Ravenlok will be released at some point during 2023.

Will Ravenlok be available on PC/Xbox Game Pass?

Ravenlok will be available for players to enjoy on Xbox Game Pass starting on day one of the game's release. PC gamers will be excited to know that Ravenlok will also be available on PC Game Pass on the first day of its release. There is no specific release date for the game, other than it will be published at some point in 2023.

What platforms will Ravenlok be on?

Players can play Ravenlok on Xbox Series X|S, Xbox One, and PC. The PC version of the game will be found both on Windows PC and Epic Games Store, though there's currently no word if Steam will be included as well. There is no word about a closed beta or demo yet, and there is no current news about pre-ordering the game.

Ravenlok is a fantasy game created by Cococucumber, the developer of cult-favorite title Echo Generation. This game is said to be the final game in the studio's Voxel Trilogy. Use real-time combat, upgradeable weapons, and more to help Ravenlok defeat the enemies that are lurking around every corner of this beautiful world.

Want to read more about upcoming games? If so, check out What is Minecraft Legends? – Release date, Platforms, & more on Pro Game Guides.