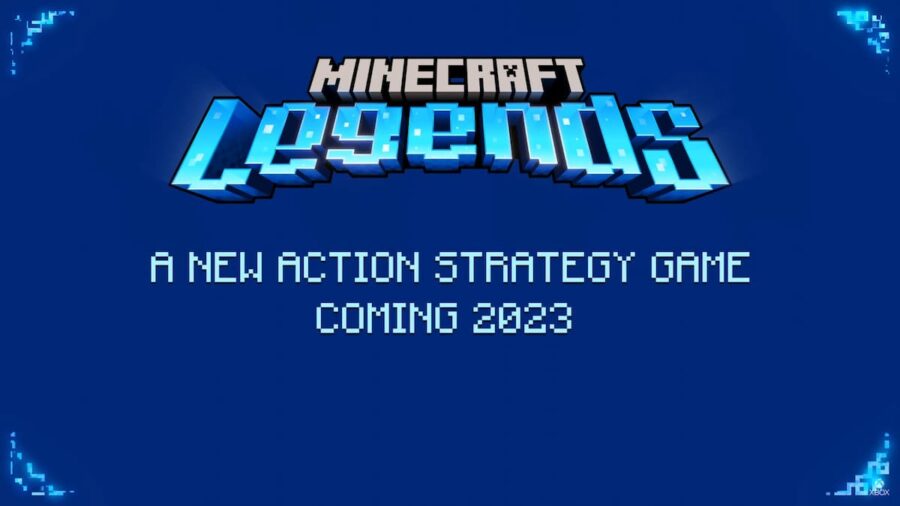 Minecraft is one of the most popular games in the world, so when a new game is announced with the Minecraft name, it’s sure to turn heads. That’s the case with Minecraft Legends, a new action/strategy game from Mojang, Xbox Game Studios, and Blackbird Interactive.

Everything we know about Minecraft Legends

Based on what we see now, it could be likely that this game tells the story of why there’s so many ruined portals in the Overworld, and why the Hoglins in the Nether hate the player so much (if you’re not wearing Gold armor that is).

What is the release date for Minecraft Legends?

Minecraft Legends is scheduled for a 2023 release, although no set date has been given.

What Platforms will Minecraft Legends be on?

Minecraft Legends will launch on multiple platforms, which are listed below

For more Minecraft info and guides to keep you going until Minecraft Legends releases, check out Everything to know about Minecraft Frogs – Where they spawn, how to breed, & more! on Pro Game Guides.