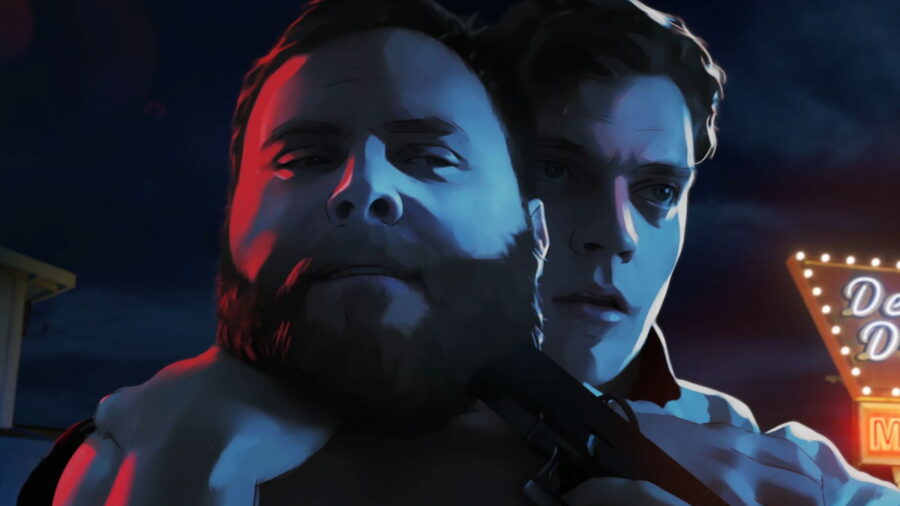 When the sun goes down, mysterious things begin to happen... That's the central idea of the upcoming story-driven game As Dusk Falls. It will be available on PC and Xbox, with the latter being able to enjoy the game on Xbox Game Pass the day it releases.

What is the release date for As Dusk Falls?

In a news blog from the official Xbox website, it was confirmed that As Dusk Falls will be out for players on July 19, 2022. The game has been in development for eight years, so it is certainly surprising to some that the game trailer that was debuted during Xbox & Bethesda Games Showcase 2022 will be so close to the actual release date.

Will As Dusk Falls be on PC/Xbox Game Pass?

What platforms will As Dusk Falls be on?

What is As Dusk Falls about?

As Dusk Falls is a cinematically styled, story-focused game that follows different characters across different settings. The game is reminiscent of other choose-your-own-adventure games like the Walking Dead series of Telltale games. As Dusk Falls strikes its own unique style by providing a companion app for mobile devices that aids players in gameplay.

Want to read more about upcoming games? If so, check out What is Redfall? Release Date, Xbox Game Pass, Platforms & more! on Pro Game Guides.