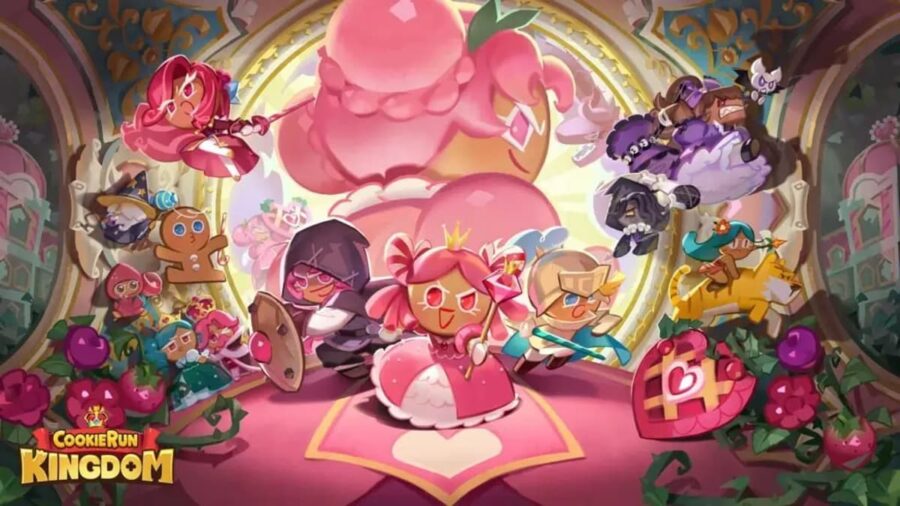 Building a city out of sugary delights and sending cookies into battle can certainly be an entertaining experience, but for many Cookie Run Kingdom players, the 12-30 level is a nightmare. This level pits players against the Pitaya Dragon, a seriously beefy boss that also packs quite the punch. Though the boss is certainly tough, it can be defeated with the right cookies and toppings in tow.

Best Cookies, Treasures, and Toppings for the Pitaya Dragon

It has been determined the three best treasures for this fight are the Old Pilgrim's Scroll, Squishy Jelly Watch, and Pilgrim's Slingshot. The Old Pilgrim's Scroll is simple but unbelievably strong as it raises your cookie's attack power by at least 30%. The Squishy Jelly Watch is also incredibly strong, as it greatly reduces the cooldowns on your cookies' skills. Lastly, the Pilgrim's Slingshot is a boss-killing machine, as it greatly lowers the defense of the rear-most enemy. Since there are only one enemy in this fight, this makes the slingshot very strong against the dragon.

Related: How to leave a guild in Cookie Run Kingdom

With this combination of cookies, toppings, and treasures, players should be able to make quick work of this normally difficult level.