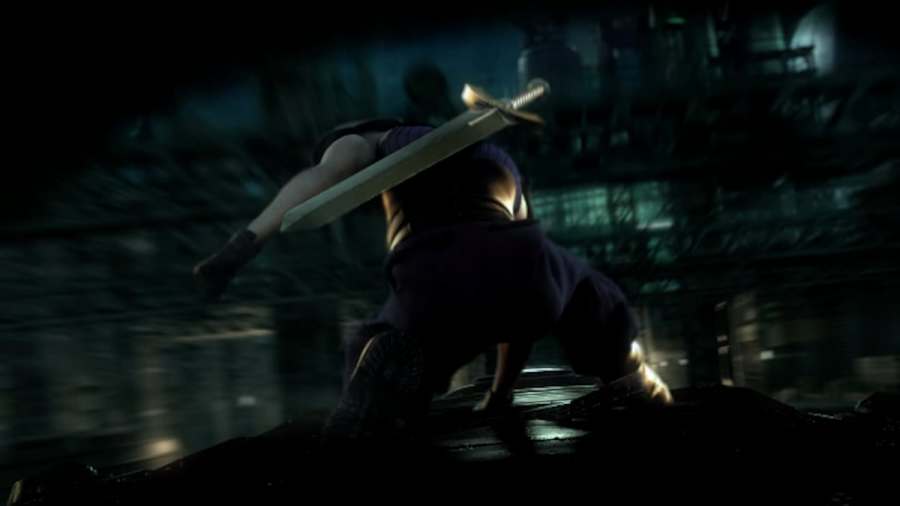 A major part of Crisis Core Final Fantasy VII Reunion's combat is the DMW. This stands for Digital Mind Wave and randomly spins throughout combat. Once activated, you can gain various effects and powerful attacks. This may leave you wondering how the DMW works in Final Fantasy VII Crisis Core.

The DMW is the slots spinning in the top-left of the screen. You will notice various numbers and character portraits as it spins. You will receive a bonus, Summon, or Limit Break, depending on what numbers or characters you get. Your SP is expended while the wheels spin, so collect as much as you can while playing.

When images match up, it can trigger a Limit Break, Summon, or buff. You will gain more character portraits as you progress, increasing the number of options you have. What images you receive are random, so you cannot truly count on this in dire situations. There is also a Verge State, which will level up Materia when certain numbers line up.

The best DMW Effects in Crisis Core Final Fantasy VII Reunion are 777 and 111. These make you invincible and impervious to all damage. This lets you attack however you wish without fear of taking damage. Additionally, 77- is a great DMW effect, letting you spam your strongest Materia for free. Here are all the DMW effects in Final Fantasy VII Crisis Core.

All DMW Effects and Limit explained in Crisis Core