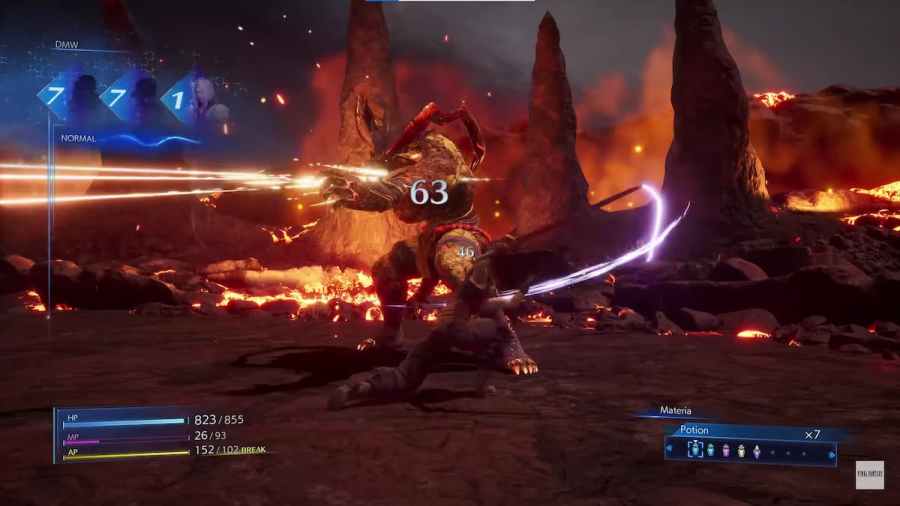 Crisis Core introduces a crafting system to the fast-paced action of the franchise. You'll have to combine some lesser offerings to get the best Materia in the game. As the game goes on, you'll gain the ability to throw some extra stuff into the mix. Items like the Fat Chocobo Feather make a fused Materia even more powerful.

What do you do with the Fat Chocobo Feather in FF7 Crisis Core?

You'll unlock the ability to add items to your Materia Fusions after completing Mission 7-2-1. After that, you can put any additional item into a Materia Fusion to gain its benefits. Fat Chocobo Feathers are useful to increase Zack's base HP. Carrying Materia with an HP buff simply starts Zack with an increase to his max HP.

Fat Chocobo Feathers can be found in various missions, dropped by enemies like the Jabberwock, and handed out as rewards after completing missions. Just throw them into whatever Materia you're making to make yourself that much harder to kill.

What does the Fat Chocobo Feather do in Crisis Core?