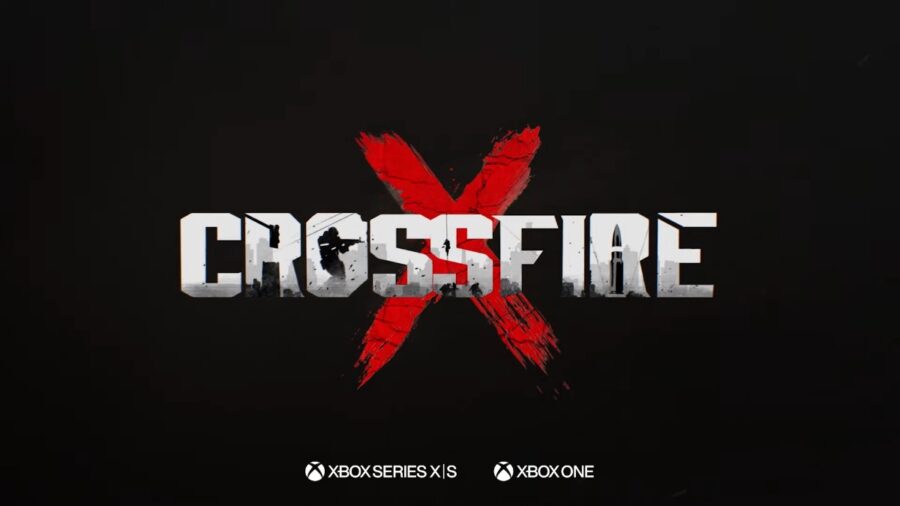 The Game Awards offered dozens of World Premiere trailers during their 2021 show. One game that received a release date during the Game Awards was CrossfireX, an intense FPS experience exclusive to Microsoft platforms.

CrossfireX releases on Feb. 10, 2022, and will be playable on Xbox One and Xbox Series X|S. Players can enjoy a refreshing campaign and several unique game modes when the game launches early in 2022.

Smilegate Entertainment and Remedy Entertainment are developing CrossfireX. CrossfireX isn't the only title shown at The Game Awards in 2021 by Remedy, as the team has a sequel to 2010's Alan Wake in the works.

Xbox Game Studios is sure to give fans more information on the upcoming First-Person Shooter in the months leading up to release, so stay tuned for more details.

To see the Launch Date Reveal trailer, check out the video below. It highlights the action and cinematics players can expect in CrossfireX's single-player campaign when the game launches.

For more on upcoming releases and reveals from the Game Awards, be sure to visit some of our other articles here on Pro Game Guides, like When does Lord of the Rings: Gollum Release?

When does CrossfireX release?