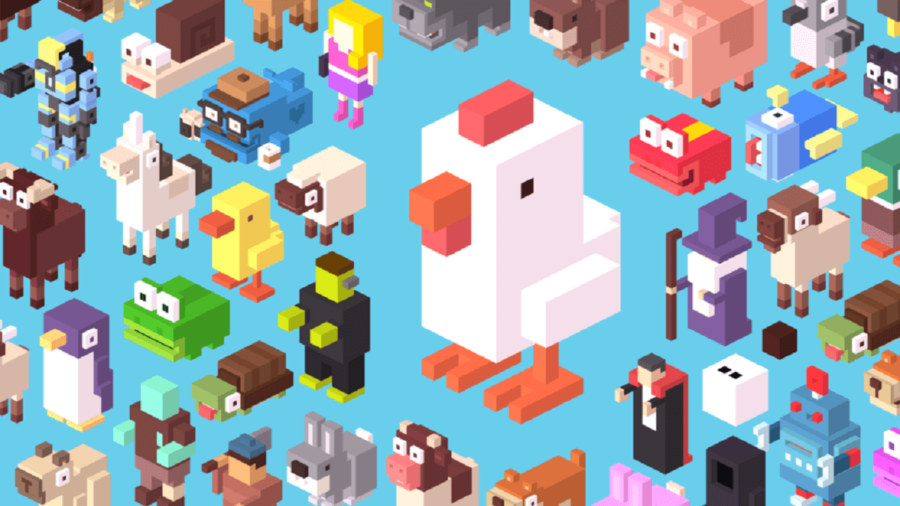 Crossy Road may be a fun mobile game, but getting the secret characters without help can be a pain. Luckily, we've found out how to unlock every secret character that is currently in the game. Here they are, listed in alphabetical order.

Related: How to Trade on Roblox Mobile - Pro Game Guides

That's the whole list! Getting the Crab might make you crabby yourself, but keep trying! You'll have bragging rights in no time.