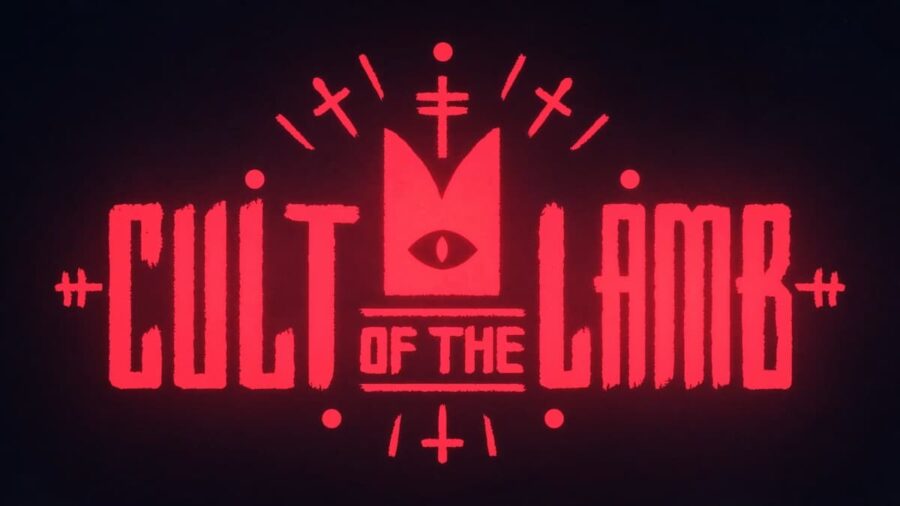 As a result of all your hard work, your Followers will eventually give you stone slabs and the power to make Doctrines in Cult of the Lamb. There are 20 available Doctrines you can pick from, but certain Doctrines will always be better than others.

Cult of the Lamb Doctrines for the afterlife

When it comes to choosing your first afterlife Doctrine, you'll be faced with two choices: Belief in Sacrifice (which makes your cult gain twenty Faith each time you perform the Sacrifice of the Flesh ritual) or the Belief in Afterlife Doctrine, which reduces the severity of the Faith penalty that happens when a Follower dies from natural causes or illness.

The better choice is Belief in Sacrifice because it lets you sacrifice Followers without worrying about the steep penalty. This is a good way to manage Faith as you build your cult.

The options for tier two include the Ritual of Resurrection and Funeral. Unless you are frequently performing sacrifices, Funeral is the better bet as each funeral gives +20 Faith.

The Ritual that's unlocked with Ritual of Resurrection costs 150 Bones at minimum, and resurrected Followers can die once they've been brought back, which isn't worth it for most players.

To give the cult a permanent +5 Faith for every elder that's alive, choose Respect Your Elders. If you want a bigger boost to Faith and are willing to kill for it, go for The Good Die Young. This Doctrine grants +10 Faith whenever an Elder kicks the bucket from unnatural causes (like sacrifice, murder, or consumption). If an Elder lives long enough to die of natural causes, there is a -20 Faith penalty.

The higher Faith bonus makes The Good Die Young the better choice, especially when you consider that the Elders do not contribute as much as their younger peers.

Cult of the Lamb Doctrines for law and order

If you have a surplus of bones, choose Praise Virtue which unlocks the Ritual of Ascension so that you can send Followers to their death while increasing Faith and Loyalty for all the remaining cultists.

If you think you can be sneaky and don't want to waste bones, pick Punish Sin. This Doctrine lets you murder Followers. Just don't get caught because you'll have to deal with a huge Faith penalty.

This is the level where you must literally choose between love and war. Ritualistic Fight Pit lets you pin two Followers against each other in a fight to the death. This option lets you eliminate irritating Followers and boosts the cult's Faith.

Belief in Original Sin makes the Faith penalty smaller for each imprisoned non-dissenting Follower. There is no bonus to jailing non-dissenters, so pick Absolution, which gives the cult +10 Faith every morning as long as no one is in jail.

That being said, we think the better option is usually the Wedding Doctrine, which lets you marry one of your Followers for +30 Faith. Daily kisses give extra Loyalty. While you can be polygamous, the Faith for each wedding is reduced by five for each spouse that's alive. You will lose Faith for each new marriage if you have more than six spouses.

If you would like to designate a Follower to gather Coins from everyone, choose Tax Enforcer. By the time you get to this level, the number of coins gathered doesn't make a huge difference, so the better option is usually the Loyalty Enforcer, who wears a very fancy hat and boosts the Loyalty of everyone they talk to.

Cult of the Lamb Doctrines for possessions

Both options for tier one are good early on in the game but take longer when you have more than six Followers. Extort Tithes is usually the best first option as it will give you a free Coin from every Follower you interact with daily. Bribe Follower lets you buy Loyalty for three Coins per Follower each day.

As you move through the game, you will constantly build and upgrade Shelters, so pick Materialism which gives a Faith boost each time you upgrade sleeping quarters.

False Idols gives a Faith bonus when Decorations are completed, but these take up both space and resources.

Choose Ritual of Enrichment. This Doctrine lets you spend Faith to receive a large amount of coins. By using this Doctrine before your daily sermon, you'll earn back the Faith you lost and make bank simultaneously.

Alms for the Poor lets the Lamb spend coins to increase the Faith and Loyalty of the Followers.

Unless you've chosen The Glory of Construction Doctrine from the work and worship section, Devotees is better than Sacral Architecture because it gives a higher Faith bonus when preaching.

Related: How to beat Valefar in Cult of the Lamb

Cult of the Lamb doctrines for sustenance

Ritual Fast gives you the power to make it so that your Followers don't need to eat for three days. During this time, they won't experience Starvation, which is super helpful for crusades.

Feasting Ritual, on the other hand, boosts Faith and fills hunger.

Both options have merit, so the one you pick will depend on your play style. If you plan to go on more crusades, pick Ritual Fast.

Grass is one of the game's most abundant resources, making Grass Eater Trait arguably one of the game's best Doctrines. This trait will remove all penalties when Followers eat Grassy Gruel and effectively solve any food shortages you may have.

Cannibal Trait gives +5 Faith whenever someone eats food made with Follower Meat. Follower meat is not as accessible as grass, which makes Grass Eater Trait the better pick.

The option you pick here depends on if you want to unlock the whole game. If you do, Ritual of Sea's Bounty makes completing the Fisherman's quest easier as it becomes more likely you'll bring in rare fish.

Belief in Prohibitionism does increase the chance that they'll get sick after the Brainwashing Ritual, but the blanket efficiency boost makes it the better choice.

Cult of the Lamb Doctrines for work and worship

For a better long-term choice, pick the Faithful Trait, which generates Devotion 15% faster than normal and provides a boost to your overall income.

The Industrious Trait makes Followers collect and finish tasks 15% faster than normal. Both options have their perks, but the Faithful Trait is better in the long term as it makes it easier to unlock advanced buildings.

You get more flies with honey, and you can get more Faith with inspiration than intimidation.

Inspire Followers swaps out the Bless action for Inspire. This choice boosts both Faith and Loyalty.

Intimidate Followers also swaps out the Bless action but gives you Intimidate instead of Inspire. Intimidate gives less Faith and Loyalty but does make the intimidated Follower work 10% faster for two days.

It's hard to intimidate your entire cult enough to make the Intimidate Followers boost worth it. Inspire Followers also lets your Followers level up faster, which results in more combat power.

For all other playthroughs, pick Ritual of Enlightenment. This Doctrine boosts the Devotion that the Shrine and Tabernacles generate for three days. This Doctrine also speeds up your progress regarding the Divine Inspiration tree, so it's typically the better pick.

Glory Through Toil is almost always the better choice. This Doctrine gives you a Ritual that will make Followers work for three days straight without experiencing Exhaustion or the need to sleep.

Holy Day makes your Followers stop working and pray for one full day. Even though it gives +80 to Faith, it's not worth the loss of a full day's work.

There are a bunch of Doctrine options in Cult of the Lamb, but with our guide, you can move confidently into your role as cult leader.

Cult of the Lamb – Best Doctrines