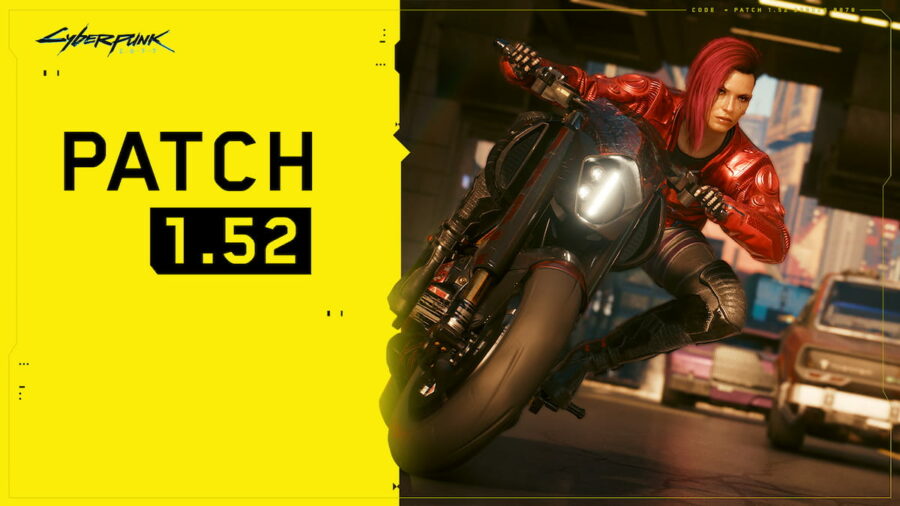 CD Projekt Red announced today that they will be rolling out the new 1.52 Patch for Cyberpunk 2077 very soon on all platforms. While many different updates and fixes were detailed, some of the more important elements of this patch include the fact that many areas within the game will no longer generate game-breaking errors.

Some of the errors that players were experiencing included scenes being disabled and V being instantly killed when interacting with certain environment items. Many quests would trigger strange events like vehicle spawns in faraway places and V being pushed out of the game's bounds that have also been fixed with this update.

Fixes made specifically for the console versions of the game are as follows: Previosuly, PS5 players were experiencing instances where their entire save file would be corrupted upon transferring it from their PS4. Now, this issue appears to have been fixed. Even Stadia received an update that allows for aggressive crowds.

Those were the most important parts of the Cyberpunk Patch 1.52 notes but you can find all of them detailed here.

For more on Cyberpunk, PGG has you covered.