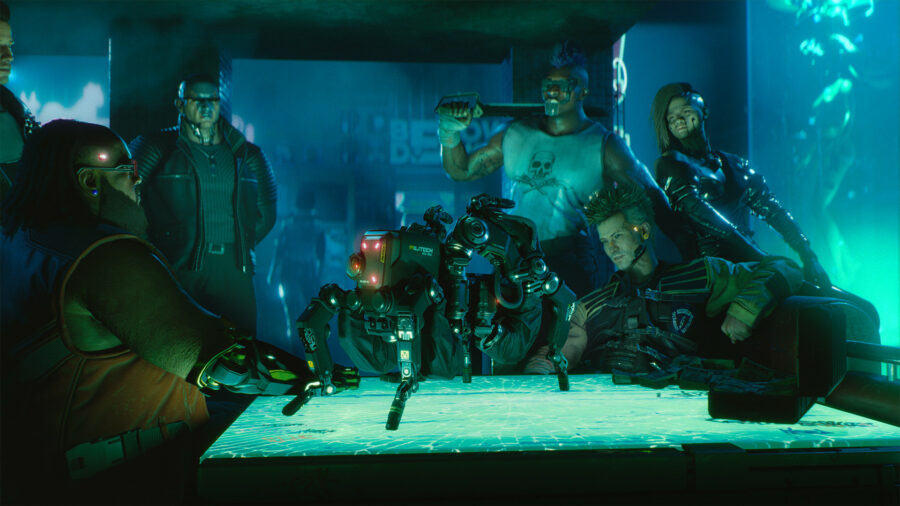 If you want to get better weapons and gear in Cyberpunk 2077, you will need loads of money Luckily, you will find an in-depth list of how a cybernetic gunslinger like yourself can make a buck in Night city. That said, keep reading to find out how you can farm and make eddies in Cyberpunk 2077 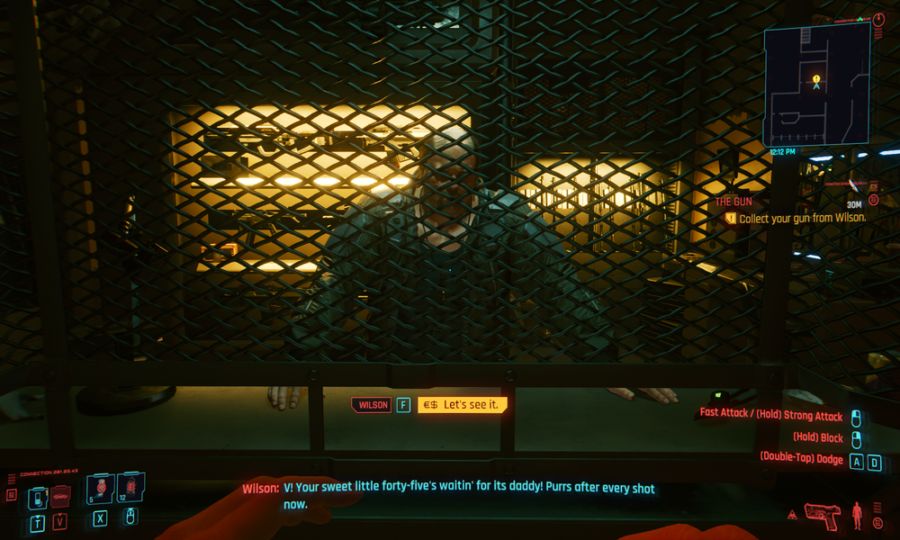 Below are all of the ways we gather up that players can make loads of money in Cyberpunk 2077.  If you farm the following methods, you should have no problem getting money to buy whatever you need in the game.

Go after Bounties and other Side Missions

Night city has a lot of work that pays loads of eddies for those who know their way around a gun. If this sounds like you, there are many missions waiting for you across Night City. These missions can include anything from Bounty Hunting work to various assignments for the NCPD; in these missions, you hunt one target guarded by an army of underlings and bodyguards for decent rewards. Along with that, the NCPD also has some various quests you can complete for decent gear and eddies. Most of these involve being paid to stop crime, so if you feel like doing some mercenary work, NCPD has got you covered. As a side note,  you can also visit various fixers on the map for some wet work; find their icon on the map to locate them. 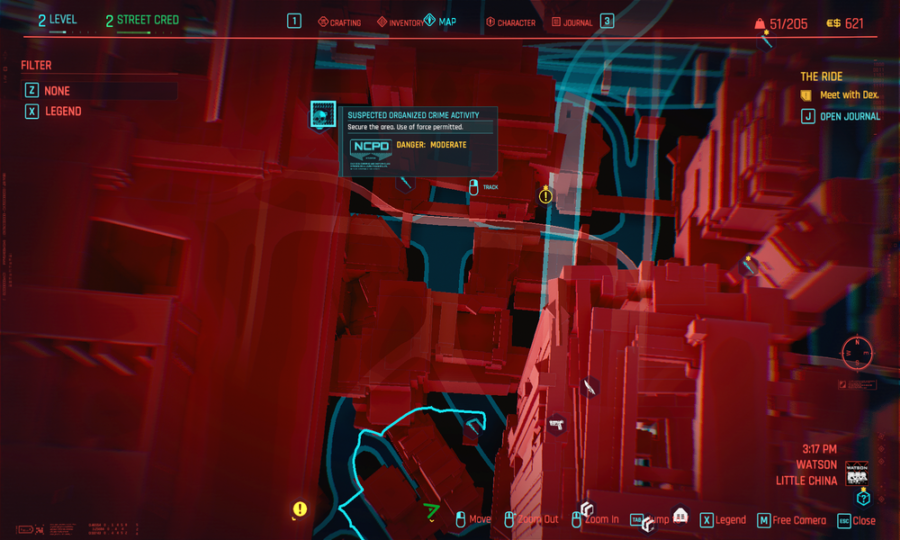 Get Loot and Sell it

Cyberpunk 2077 has a loot system akin to ARPGs, meaning you will find yourself getting a lot of items in the game. Most of these you are not going to have a use for, so you know what you can do with them? That's right! Sell all of that loot for some quick eddies! You can do this at various Vendors across Night City just as you would in nearly any RPG. However, there are also multiple locations called "Drop points" across the city; you can sell any unwanted loot, weapons, and gear you gain in these locations. It is also worth noting that certain junk items can sell for a lot; so when exploring keep this in mind and make sure you check item values before scraping them for materials. You should also avoid any perks that auto scrap junk items, to avoid missing out on an easy payday. 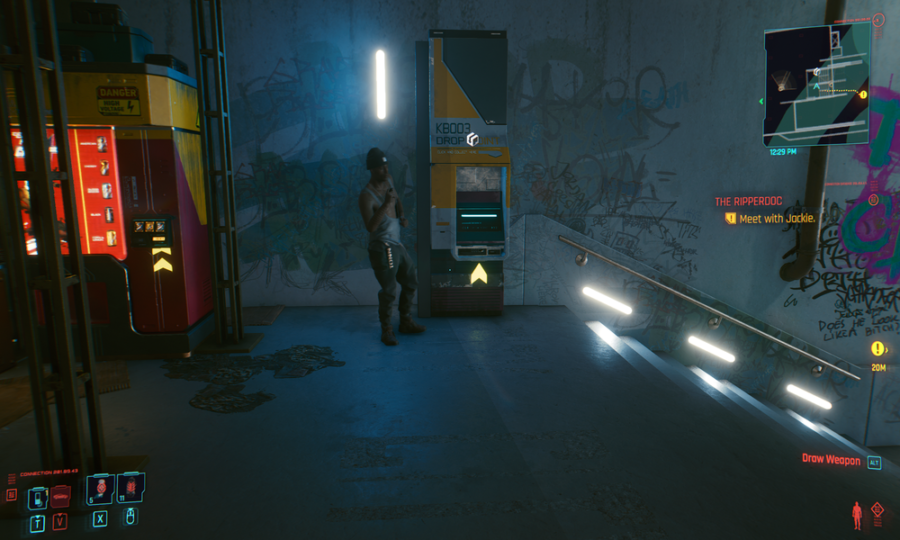 Go questing in this Cybernetic Nightmare

Side quests in this game are also an excellent source of money or "eddies," however you won't find them being called "quests," as in Cyberpunk 2077 they are called side jobs and gigs. The concept is pretty much the same regardless of the names; you can find these side gigs and jobs spread throughout Night City, and doing them can earn you some eddies fast and easy. As a side note, be sure to check the danger level before accepting any jobs, so you don't get yourself in a situation you can't get out of, as the pay may be good but ain't worth jack if you are dead. 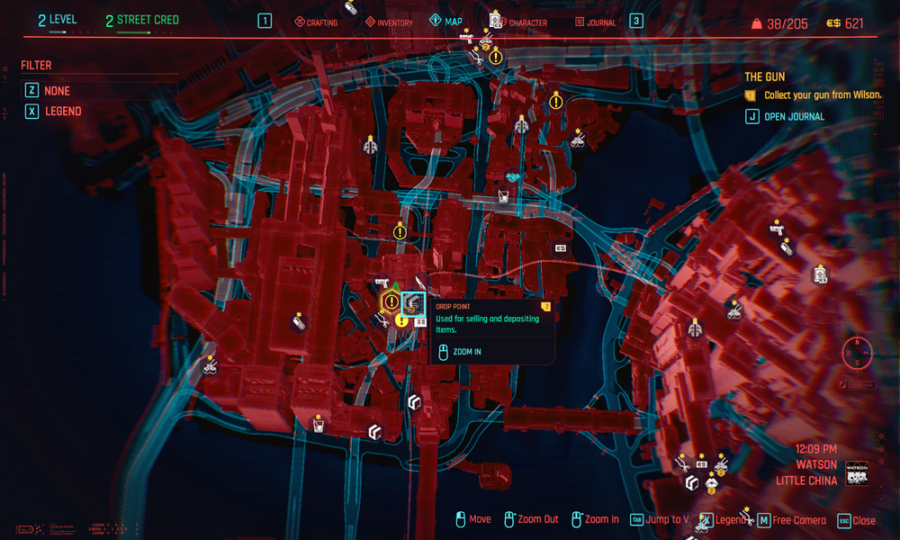 Craft and hack access points to make a quick buck

Crafting is also an excellent way to make money as you can turn materials you gain throughout the game into sellable items and sell them at a drop point. Next up is hacking access points, and I have to say you need to do this, as it's like stealing candy from a heavily cybernetically modify gangster.

In short, when exploring gang hideouts or doing missions, you can find various locations where you can hack and steal money from bank accounts and transfer it into your own. You can also get a perk to increase the amount earned by 50%; the perk in question is Advanced Datamine. Along with this, you can also hack into various vending machines to get some easy credits.

That all we have for you with this guide, but you can find more guides just like it at the game page for Cyberpunk 2077 here.