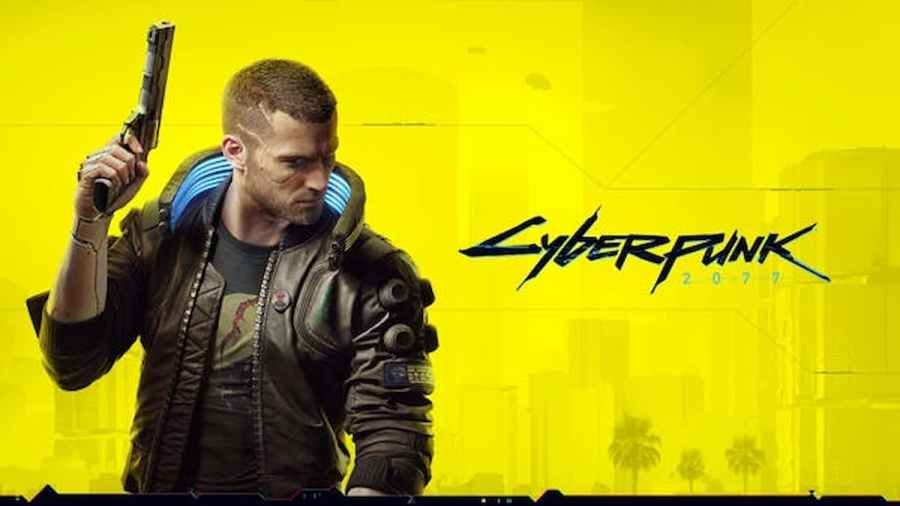 There are rumors that Cyberpunk 2077 will get a soft reboot as a new edition. The now-deleted post came from 4chan but as it was being reported on, the Global PR Director for CD Projekt Red seemingly denied it.

He stated, "This thing doesn't add up," which doesn't necessarily mean that it won't happen, just that it's improbable or not completely accurate.

According to the rumor, there will be free DLC, four new weapons, a new game plus, apartment customization, and new missions. That seems likely, as we would expect those changes after a delayed upgrade to the next generation of consoles.

Related: Highly anticipated next-gen upgrades for Cyberpunk 2077 and Witcher 3 have been delayed to 2022

The rumor stated that this would appear in Q1 of 2022 as part of the 1.5 patch, but we should expect the announcement to happen in February. If nothing comes in February then we can be sure that this rumor is false. That does not mean that an announcement confirms them, just that there's a way to disprove them.

According to the rumor, next-generation versions of the game were delayed due to huge updates and changes. It is rumored that CD Projekt Red will implement these changes in a version called the "Samurai Edition." This is likely a reference to Johnny Silverhand's (Keanu Reeves) band, whose music is played often in the game.

Aggy has been playing games since he was four years old. He has written for Sportskeeda, GFinity Esports, Dot Esports, Tales, and here at Pro Game Guides. Before becoming the Associate Editor here, he was the Evening Editor, and in the past was the Head of Social for GFinity and the Weekend Editor for Dot Esports. He checks almost every article on Pro Game Guides and runs the Social Media accounts. https://linktr.ee/SirAggy
Find Jorge A. Aguilar 'Aggy' On: Twitter