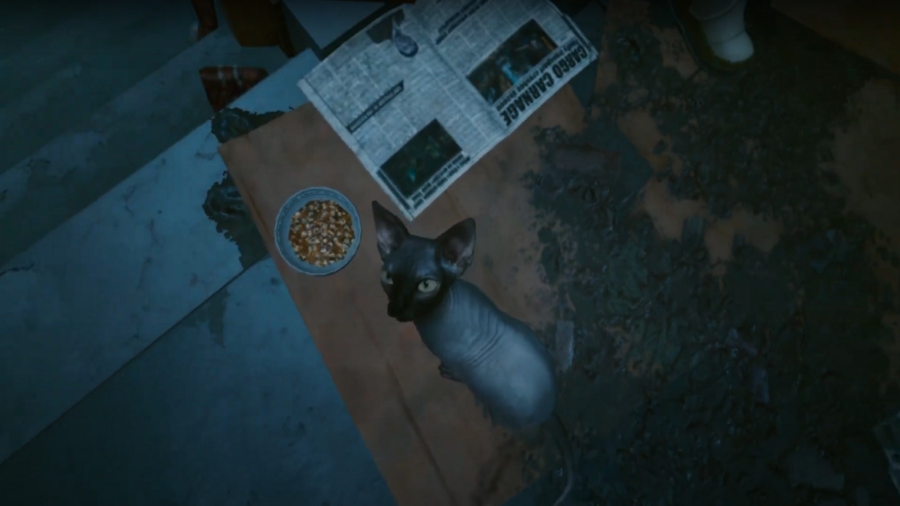 In recent years, being able to pet and interact with animals has been one of the main things people focus on in gaming. It's no wonder, as animals are truly amazing treasures, pure gems in this world. Why wouldn't it be the same in video games?

You can pet the cat in Cyberpunk 2077

Everyone needs to read this; you can pet the cat in Cyberpunk 2077. This was mentioned back in June/July that it was possible. However, that was a demo and early footage of the game. You never know if the final version of the title would still have included! But alas, it is, you can pet cats!

To pet a cat, first you need to find one. You can see one during the mission The Ripperdoc. When your objective is to Meet with the ripperdoc, when you are almost there, about 10 meters away, you'll be in an alley with a few people, one is sitting on the stairs, and one is on the floor. Next to the NPC on the stairs is the cat!

Related: How to turn off Chromatic Abberation in Cyberpunk 2077

Approach the cat, and press Square or X. If on PC,  press F, and that is it. You'll see the animation of V stroking the cat! 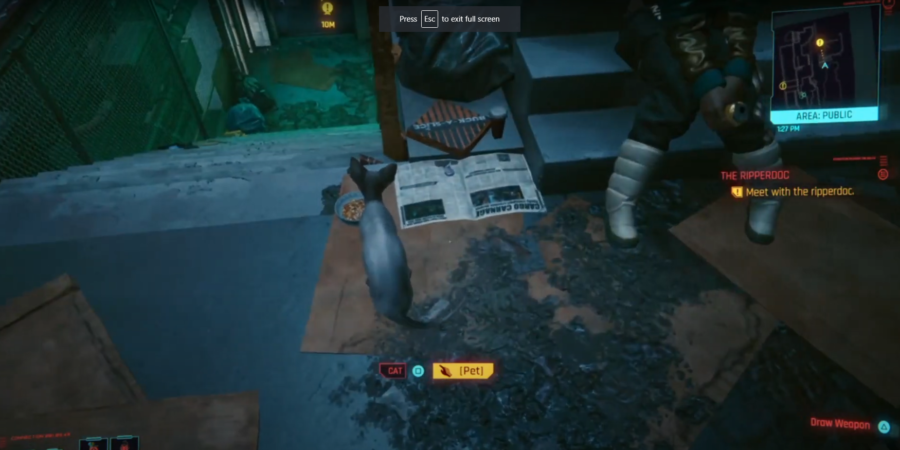 Oddly, enough this is the complete change to CD PROJEKT RED's previous game, The Witcher series, as cats did not like Geralt of Riva, maybe it was the cat-like eyes, or they could that he was a mutant. So the tone shift of being able to pet the cute animals now is a nice touch!

Related: Where to Find Hideo Kojima in Cyberpunk 2077

From the Cyberpunk2077 subreddit, it seems many people were on the fence whether to buy this game or not, yet since the confirmation that cats are pettable, it seems many players have jumped over the fence to buy the game instantly! Just check out some of these comments below.

corVus_codex - GAME OF THE MILENIUM or gotm

For more guides on Cyberpunk 2077, we've got you covered! Here's How to open inventory, and how about turning off Chromatic Abberation?
Follow us on Twitter and Facebook to get updates on your favorite games!