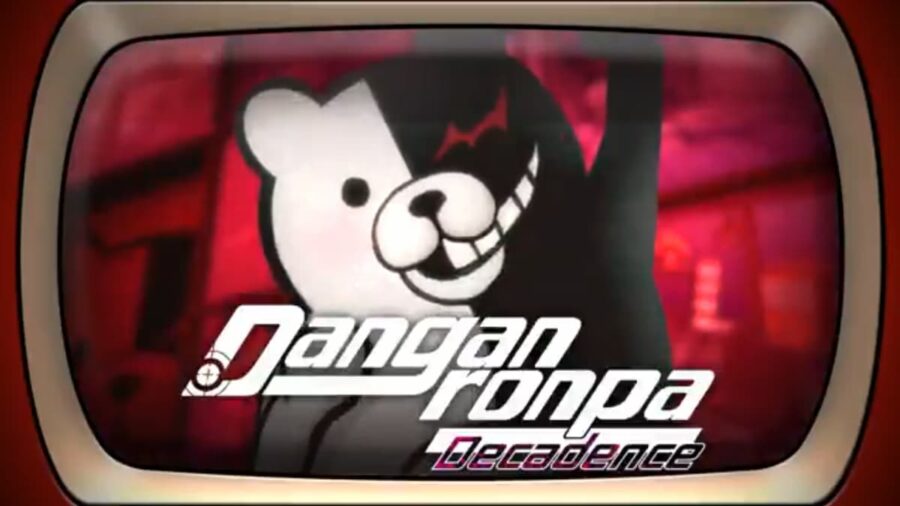 Danganronpa Decadence was announced at E3 in 2021. The compilation of several of the very best Danganronpa games in the series, Decadence would bring the brutal murder mystery series to the Nintendo Switch for the first time ever.

But when does Danganronpa Decadence come out? The game will release on Dec. 3, according to a tweet by Nintendo of America. Just in time for the Holidays!

That means there’s just a few months to wait until you can start solving the murders of the original three games, and new Danganronpa S: Ultimate Summer Camp.

Danganronpa S: Ultimate Summer Camp is a new game added to the Danganronpa Decadence compilation. This new title features favorites from the all the previous games united in a new setting and with a new mystery to solve.

Danganronpa is a hybrid visual-novel/mystery series that tasks players with solving murders and deaths. You must do this under the watchful eye of the vengeful Monokuma, a cute bear with not-so cute tendencies to kill the criminals brought before his court.

Danganronpa Decadence will be released on the Nintendo eShop. But in addition to the single compilation release, you can also purchase each of the four games separately. So there’s multiple ways you can experience Monokuma’s nefarious and deadly mysteries.

Excited for Danganronpa Decadence? Check out What Danganronpa Character are you? while you wait!

All Characters in Danganronpa, Ranked

What Danganronpa Character are you?

Danganronpa Decadence: Which Games are included?