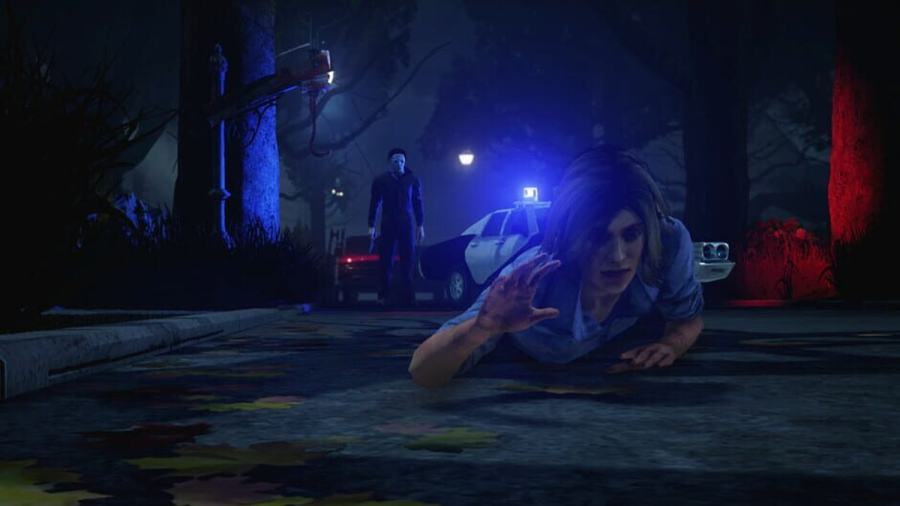 Comparable to online card games, Dead by Daylight faces a perk/status effect overflow where both survivors and killers are unsure what certain effects convey. This is due to the sheer amount of varying effects and perks in the game. Not only that, but perks like No Mither and Unbreakable receive updates constantly, making it hard for players to remember what they do.

A similar perk is Soul Guard, a survivor perk with several effects built into it that can make it confusing for those using it and the killer facing it alike. Thus, an explanation diving into the perk's effects is useful to determine what exactly Soul Guard does.

What is Soul Guard in Dead by Daylight?

Soul Guard is a unique perk that can be acquired by playing as the survivor Cheryl Mason from the CHAPTER 16: Silent Hill expansion of the game. The perk's effects are as follows:

Related: How does Memento Mori work in Dead by Daylight?

As you can see, Soul Guard has a heck of a lot of effects. Let's tackle each one individually:

How does Soul Guard work in Dead by Daylight?