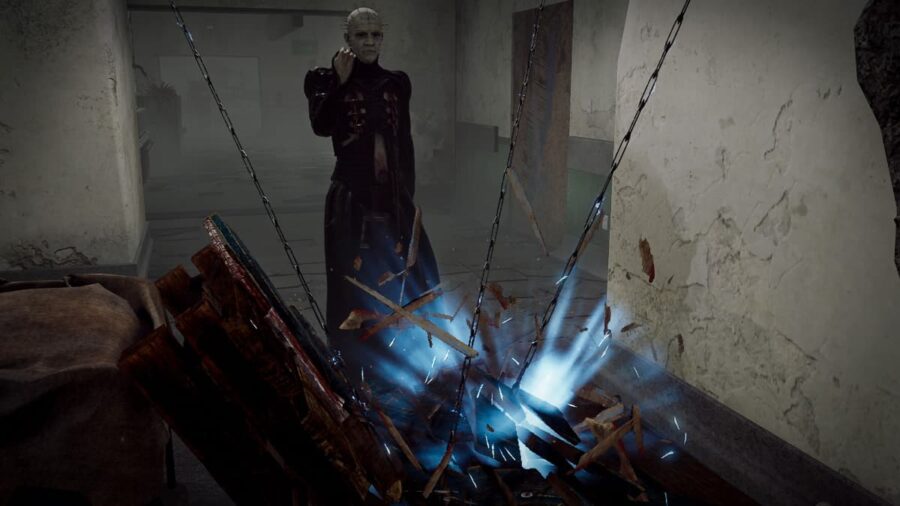 In the new update for Dead By Daylight, a lot of new features and fixes were added to the game. The first feature is a new killer dubbed the Pinhead or The Cenobite. Along with Pinhead, players can also get a new Lament Configuration universal charm. Overall, the Pinhead update brings a brand new experience for players to enjoy that include also includes a new map and some returning ones such as Blood Lodge and The Game.

However, if you don't know who the Cenobite or Pinhead is, in short Pinhead is a monster from the classic horror film series Hellraiser that dates back to the late 80s. Pinhead now returns from these classic 80s horror films to stand alongside other staples of the grene in Dead By Daylight. That being said, here are the patch notes for Update 5.2.0 and everything that has been changed and added.

For more on Dead By Daylight check out our other awesome guides.