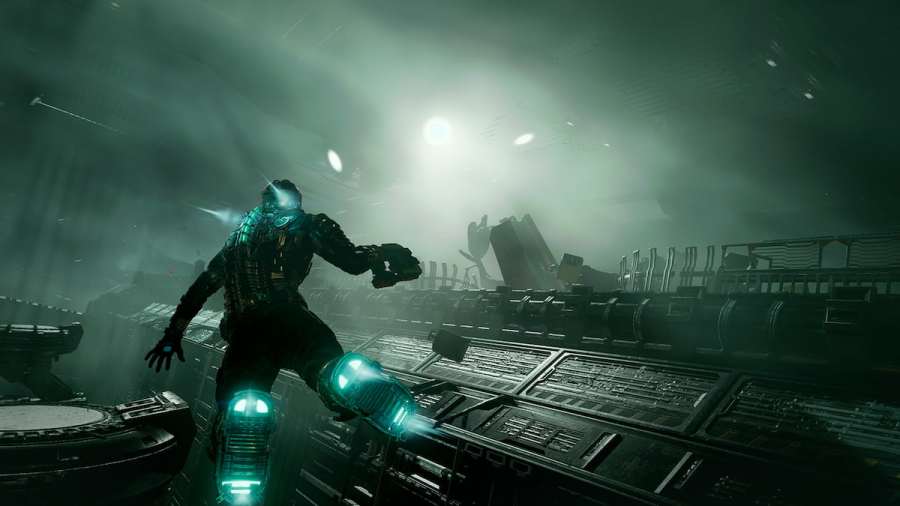 With the Dead Space remake heralding a revival of the series, many are looking to experience the survival horror series either again or for the first time. That being said, players might be surprised to find there were more games than the original trilogy. Here's a rundown of the titles and the various orders to play them in.

This order will follow the story from the discovery of the "first" Marker on Aegis VII to the misguided adventures of Isaac Clarke on Tau Volantis where, spoilers, he must fight a living moon. Unfortunately, many players will have problems finding playable copies outside the main trilogy as the mobile title is no longer available, Extraction is a light-gun shooter, and Ignition is no longer available.

Release order is only playable because, at the time, we simply didn't know any better. The side games fleshed out the overall lore of Dead Space but didn't add anything of significance. For those with nostalgia, this is the order to play in.

Dead Space Games in Order of Importance for Story

This order trims away all the fat and leaves all that's important. Better yet, players can still purchase and download each of these titles, so there's no being left out of the loop.

How to play all Dead Space games in order