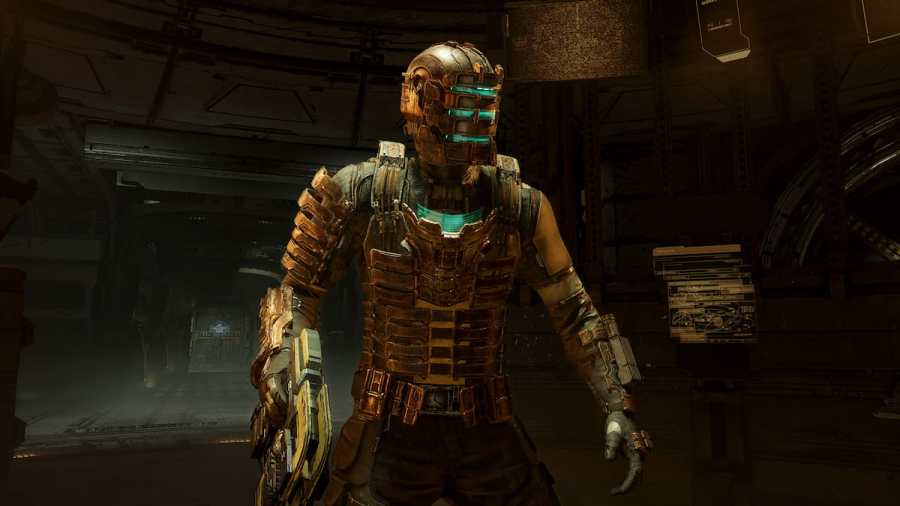 The Dead Space remake promises to be a lot of things, but being a graphical powerhouse seems to be the one that's catching the most attention. With some specs that aren't anything to sneeze at and a ticking clock for the release time, one has to wonder if their PC is as ready for the survival horror title as their mind is.

When does the Dead Space Remake Release?