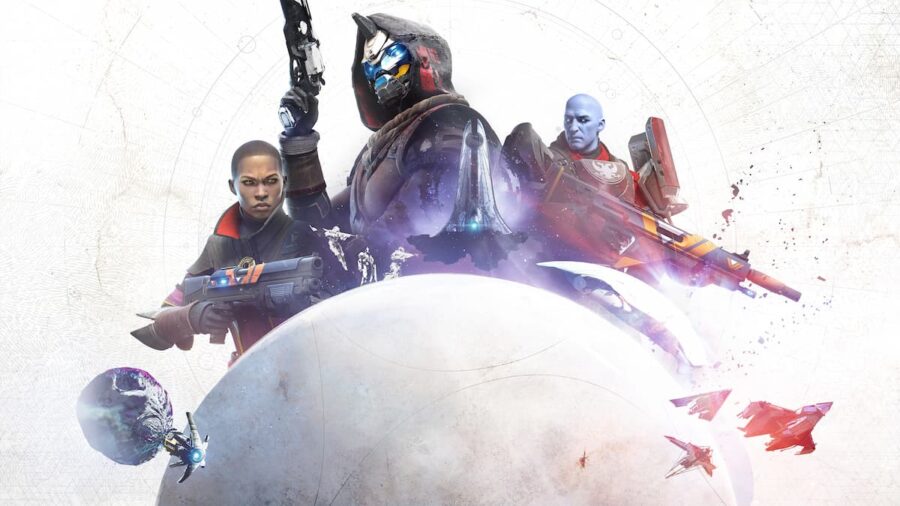 Destiny 2 is a game known for its crisp gunplay, engaging narrative, and soundtrack to rival triple-A films. These songs enhance the action of any sequence in Destiny 2, fleshing out the emotional undertones and inciting players to action, depending on the situation. They transform a great moment into an unforgettable one. Here are the ten best soundtracks in Destiny 2.

The best soundtracks featured in Destiny 2

It would be a crime to withhold this song from the list. Deep Stone Lullaby is a calming song reminiscent of stepping through powdered snow. The song is perfect for listening to while falling asleep due to its soft piano and strings. Deep Stone Lullaby also plays during the most memorable scene in the Deep Stone Crypt raid, forging a memory for players that they will not forget.

This song does a wonderful job of treading the lie between comfort and unease. On the surface, Eden sounds lovely, with angelic vocals and gentle strings. However, this song plays during the Garden of Salvation raid, giving the name 'Eden' proper context. The Vex in the Garden of Salvation seeks to wipe out humanity and return the earth to the Garden of Eden. To go back to when they were free beings, the Vex want to kill all humans. Knowing this information, the song is a little less calming, but we can't deny the bliss it provides regardless.

During the Red War storyline, the first mission a new player experienced was accompanied by this song. The player walked through the wreckage of combat, having lost their light. They stumbled along, progressing to a sea of green fields and mountains. As they walked closer and closer to the end, the song also reached a crescendo. This mission was unforgettable and introduced new players to the beauty of Destiny 2.

Related: How to get the Gumshoe title in Destiny 2 – Witch Queen Triumph Guide

This song was released with the Witch Queen expansion and highlights the emotional tones of the campaign. It resembles Bungie's older music, such as the Halo: Reach soundtrack. The beautiful mixture of soft beeps, strings, and distinct vocals makes Yours to Win one of the best songs in the Witch Queen soundtrack. The swelling notes of the first few seconds herald the emotions to come, and the rest of the track does not disappoint.

This song never fails to get us hyped about the Deep Stone Crypt raid. The song may start softly, but the notes rise and culminate in a catchy melody. Although Deep Stone Lullaby often steals the spotlight for Beyond Light's soundtrack, Athanasia is a sleeper hit that deserves recognition. We can't get enough of the song's climax, where the bass notes finally join the treble notes, and the song comes full circle.

Shell of What Was

This song does not reduce its intensity. It begins with a bold melody, which is repeated in variations throughout the song. Shell of What Was is practically screaming for us to get out and face the enemies. This song's leitmotif appears in several parts of the Forsaken expansion's soundtrack, such as the final encounter of the Last Wish raid and the Warden of Nothing boss theme. The song even appears in Dares of Eternity, refusing to fade away.

Riven of a Thousand Voices

This 18-minute-long beast of a song is adrenaline incarnate. There is no greater motivator than triumphant horns, a heavy beat, and a job that needs to be completed. We don't need energy drinks when we have this song. This is the kind of song that makes you feel like a hero. It reminds you what being a Guardian really means: defeating impossible threats and protecting those who cannot.

This song may sound discordant and play during an especially frustrating gameplay sequence, but it is an absolute banger. We had no idea the Vex had such an impeccable talent for music. The droning vocals create a foreign-sounding atmosphere, with notes almost sounding off-tune but not quite. We found it hard to complete this sequence with the absolute bop playing in the background.

This song is an anthem of hope for Guardians taking refuge in The Last City. It is a rallying cry from one human to another, saying, "We're alive and waiting for you!" Although the beginning of this song plays in The Tower constantly and can get repetitive at times, it's important we don't forget the latter half of the song. With rising horns and sounds of victory, The Last City is a song that feels like survival despite the odds.

This song played during the vaulted Leviathan raid but will never leave our memory. The scene was a stealth section, and players had to quietly sneak past massive canines to deposit spores in their respective locations. If the dogs were alerted, the song's second half would begin playing, causing chaos and fear in players. This song caused such a rush and exemplified the strengths of the Leviathan raid's encounters.