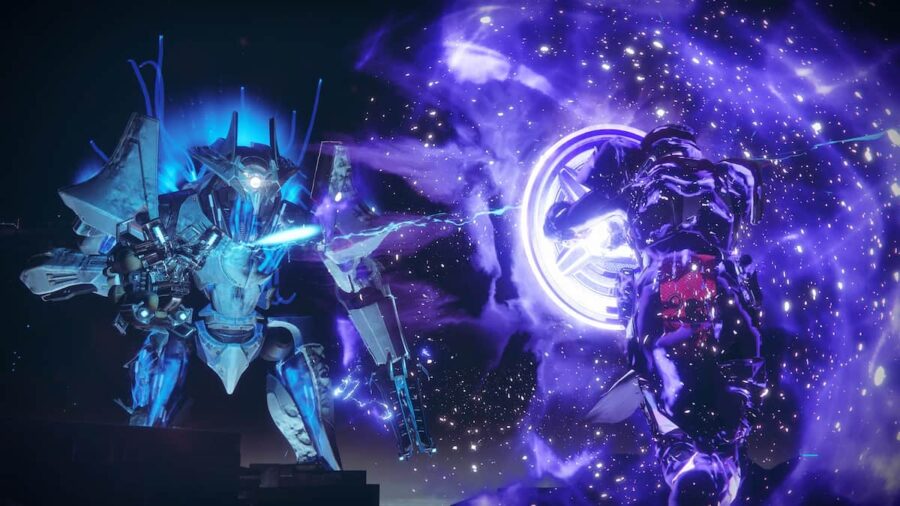 Destiny 2: The Witch Queen introduces the Void 3.0 rework that changes the subclass to operate in the same way as Stasis. This means players will no longer be limited to only three Void Grenades and will instead have access to all six of the Void-type Grenades, regardless of their chosen class. Here are all of the Void Grenades in Destiny 2 and how they rank among one another.

It is hard to compare different types of grenades with one another, as they all work very differently. For example, one grenade may have the highest total damage capability, but its DPS is the lowest of them all. Therefore, we will be ranking these grenades on what they actually do, as well as overall performance in the game.

Below are the six Void Grenades ranked from worst to best:

Related: Everything we know about Void 3.0 abilities in Destiny 2

So there you have it, those are all of the Void Grenades ranked from worst to best. The Void 3.0 update will no doubt add plenty of flexibility to the subclass, and we cannot wait to see what kind of builds are created using the different grenades that are now available to all classes.

For more Destiny content, check out How does weapon crafting work in Destiny 2: The Witch Queen, explained right here on Pro Game Guides.