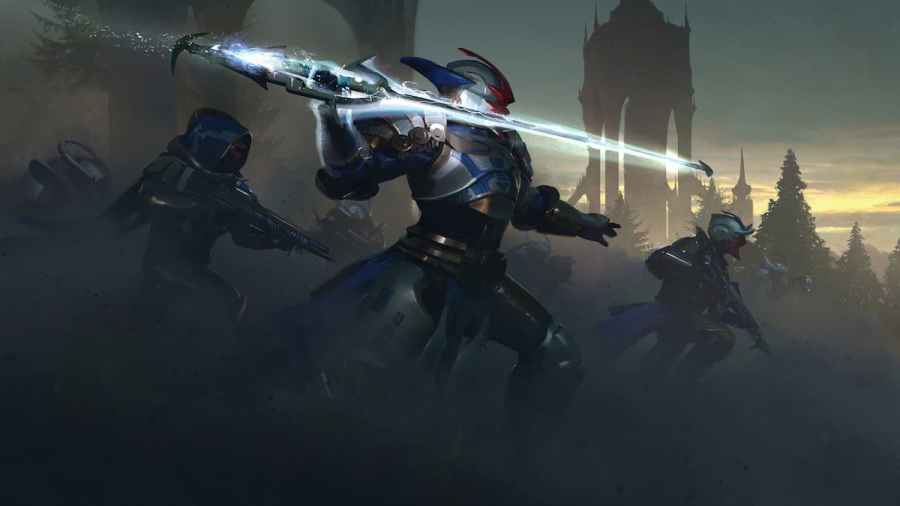 With a raid race underway, Bungie's servers were hit with a deadly trio of errors, and Destiny 2 players were left to suffer the consequences. The Anteater and Bat errors are general networking issues that are actively being tracked by Bungie, whereas Guitar is related to Guardians not cleaning up after themselves.

To help alleviate the issues during the first 24 hours, Bungie implemented a sign-in queue for players who had not purchased the Season Pass or the Expansion. Some players reported that if three people on a fireteam would back out before an encounter was over, the other three could progress to the next encounter, where the fireteam could rejoin. With servers being hammered, a lot of theories and myths float around and IT superstitions come out to play.

Related: What does Destiny 2 Error Code: PLUM mean and How to fix it

Ultimately, the issues appear to be on Bungie's end, and players will have to wait for it to resolve. Bungie has extended the Contest Mode for the raid by an additional 24 hours due to this.

"Anteater" is a general networking error. The moment a player is disconnected, it is reported to Bungie. If the issue persists, players are encouraged to power cycle their networking equipment, specifically the modem, router, and device playing the game.

"Guitar" is an error that occurs when too many items aren't picked up off the ground in an activity. To help prevent this error, players are encouraged to pick up items within activities. These items can include Orbs of Power, Glimmer, Engrams, Ammo, and Destination Materials. Players that continually receive the error will want to look at clearing the console cache or clearing the download cache in the Steam launcher.

"Bat" is a general networking error. The moment a player is disconnected, it is reported to Bungie. If the issue persists, players are encouraged to power cycle their networking equipment, specifically the modem, router, and device playing the game.

For more Destiny 2 goodies, check out How to unlock Weapon Decoding in Destiny 2 on Pro Game Guides.

Destiny 2 ANTEATER, GUITAR, & BAT error codes in Vow of the Disciple raid – How to fix