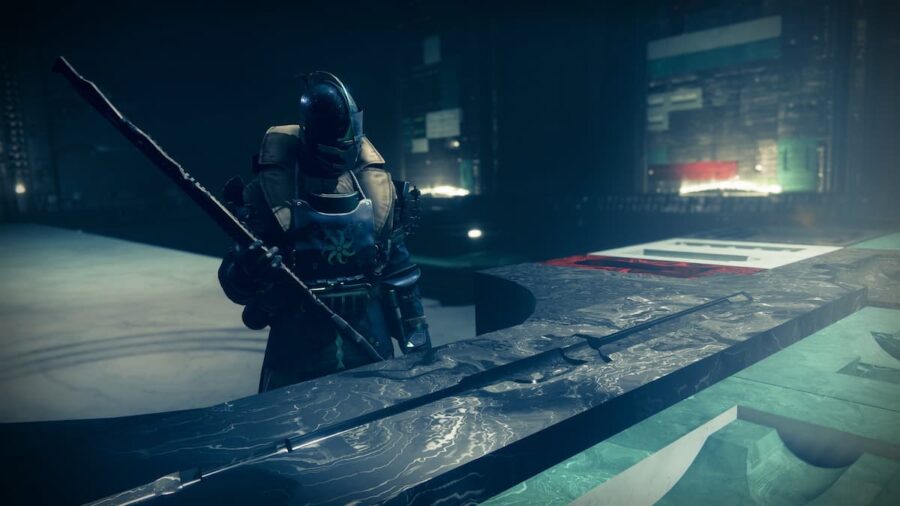 Destiny 2: The Witch Queen brought us Savathûn's Throne World to explore but it also brought us a new feature known as weapon crafting. Players will no doubt learn a little bit about this new feature while playing through the campaign, however, after completing the campaign players will get a chance to become a little more familiar with it during the Report: RELIC-DATA quest. Here are the steps to completing this quest.

How to complete Report: RELIC-DATA

After players complete The Witch Queen campaign, they will be able to accept a few quests from the Evidence Board at The Enclave. One of the quests players can pick up is called Report: RELIC-DATA, and it will task players with crafting a few weapons using the Relic. The steps to complete this quest are below.

Related: Destiny 2: How to complete The Temple of the Cunning

This quest is quite time-consuming, as it requires players to not only spend a large amount of crafting materials but will also require them to find the required weapon patterns. We recommend farming the Wellspring activity for any weapon patterns you may need.

So there you have it, that is how to complete the Report: RELIC-DATA quest in Destiny 2. This quest requires players to put a lot into it without much of a reward. However, there is a quest for your classes Exotic Glaive that unlocks after completing all of the Evidence Board Investigations, so you will definitely want to complete it at some point.

For more Destiny guides, check out How to unlock Deepsight Tier 2 & 3 in Destiny 2  right here on Pro Game Guides.

Destiny 2 – How to complete the Report: RELIC-DATA quest