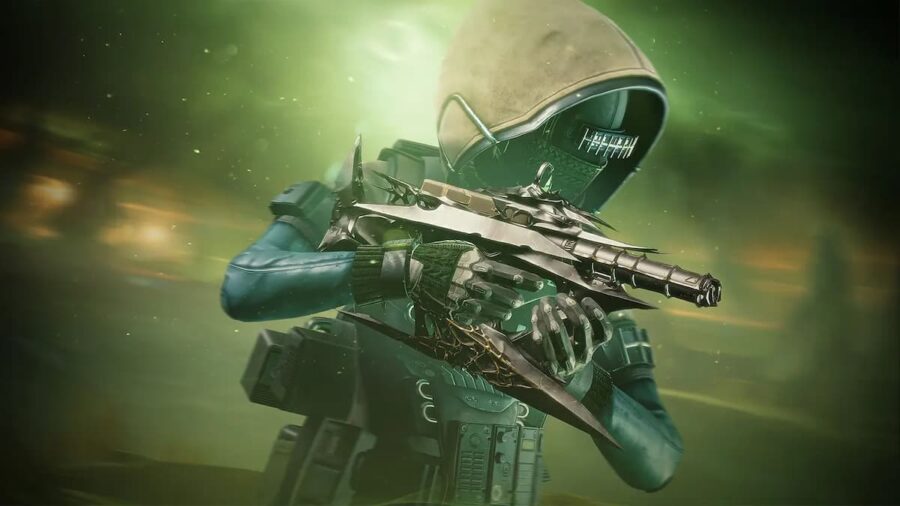 Shortly into The Witch Queen expansion, players will interact with a semi-new mechanic known as Deepsight. Players will use this Deepsight throughout Savathûns Throne World to uncover hidden pathways. However, to activate some of these orbs and uncover even more secrets, you will need to have your Deepsight leveled up. Here is how you can unlock Deepsight Tier 2 and 3 in Destiny 2.

Fynch’s reputation rank can be improved by earning Throne World Rank points. Players can earn these points by completing pretty much any activity on Savathûn's Throne World. This includes Bounties, Public Events, Lost Sectors, Wellspring runs, repeated campaign missions, and Altars of Reflections. However, players can also earn points towards their rank by opening chests and locating secrets.

So there you have it, that is how to unlock Deepsight Tier 2 and 3 in Destiny 2: The Witch Queen. Players wanting to rank up as quickly as possible should prioritize searching for chests and completing bounties, while also participating in an activity such as a Public Event.

For more Destiny guides, check out Destiny 2: How to complete The Temple of the Cunning right here on Pro Game Guides.

How to unlock Deepsight Tier 2 & 3 in Destiny 2